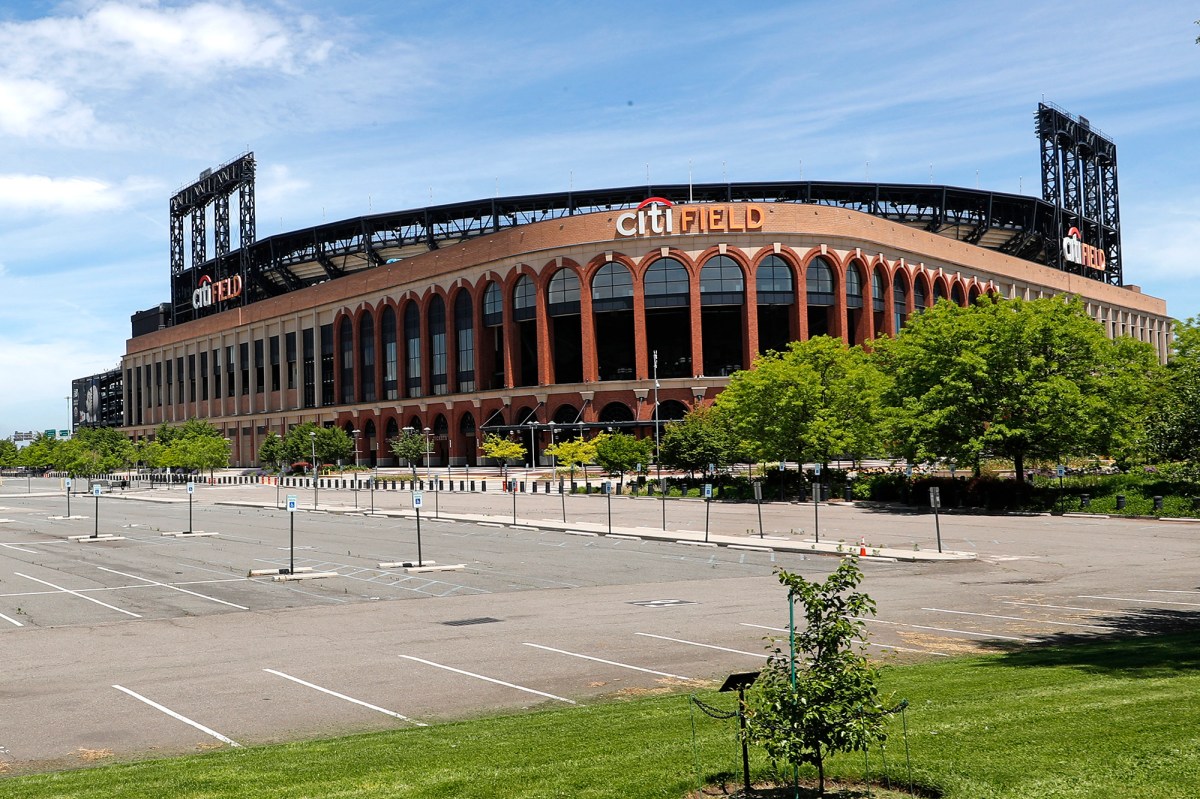 Officials said on Tuesday that the New York Mets will host a new ’round-the-clock-COVID-19 vaccination hub at their City Field Stadium in Queens.

“It’s news from the Amazon, you could say,” Mayor Bill de Blasio said in a tainted announcement at a press conference, where Mets owner Steve Cohen appeared virtually.

“The Mets organization has stepped up to the plate to help us.”
Hizzoner said the new site – run by the city’s public hospital system – will be able to spread as many as 7,000 shots a day and is set to open during the final week of January.

“When we heard about your initiative, we were very excited to participate in the event, it’s very important,” Cohen told De Blasio.

“We are aware that the suffering that occurs with COVID, and any way the organization can support this effort, we were going to do it.

The team owner said, “We can reach the subway, by trains, by the highway, we are at the Queens intersection.” “The goal is just to get people vaccinated in arms so that we can overcome this crisis and live a normal life.”

“It’s a great site, it’s a wonderful place, it’s easy to go by train 7 and there is plenty of parking for those who like to drive,” he said.