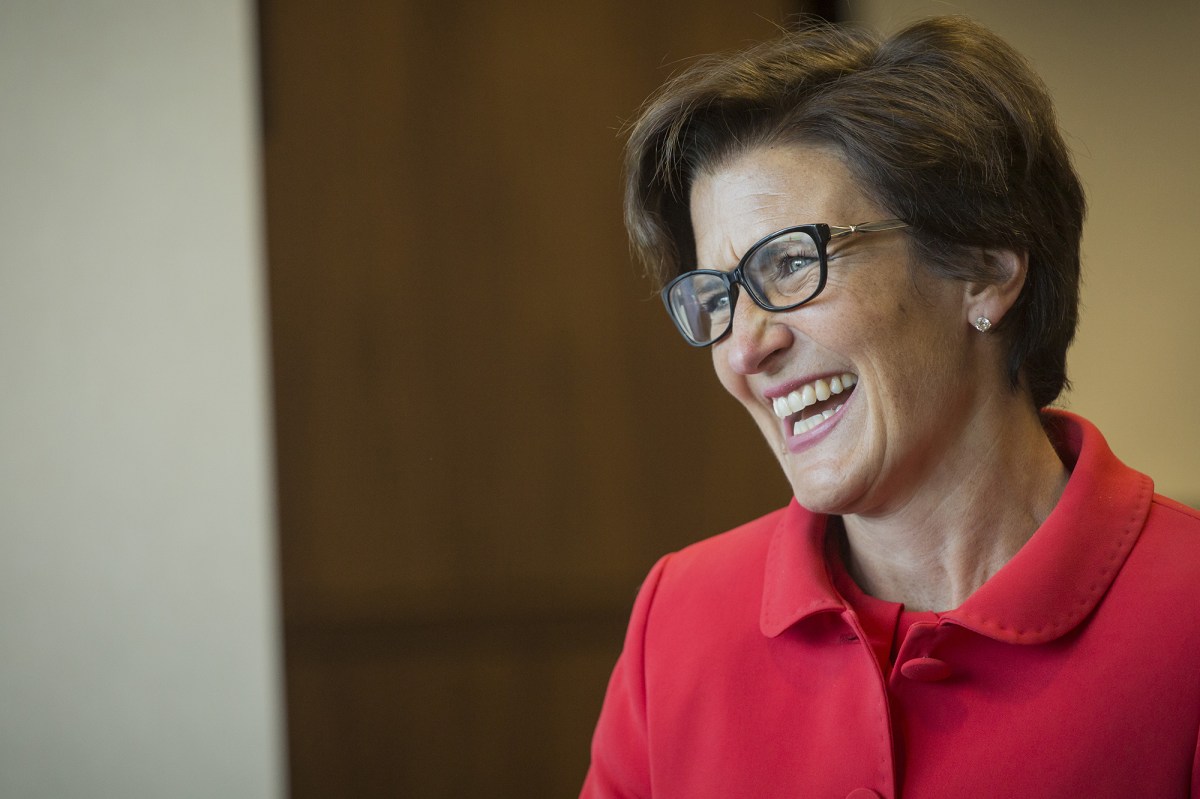 Citigroup has banned Zoom internal calls on Fridays in an effort to prevent employees from misbehaving while working from home.

Jane Fraser, the megabank’s new CEO, announced the “No Zoom Friday” policy in a company memo along with other measures designed to address “the incessant pandemic workday.”

“We are a global company that operates in different time zones, but when our work is regularly spread out into the evenings, very early mornings and on weekends, it can prevent us from completely recharging, and that is not good for you nor, ultimately for Citi. ”Fraser wrote in Monday’s memo, which Citi provided to The Post.

Fraser, the first woman to run a major Wall Street bank, said she initially resisted cutting video calls, but reacted after hearing colleagues around the world complain about “Zoom fatigue.”

While Friday calls within Citi will be audio-only, Fraser noted that staff will still need to meet with regulators and customers via video.

He also urged employees to avoid scheduling calls outside of their traditional pre-pandemic work hours and to use their vacation days. Fraser is leading by example: He said he will take a few days off at the end of this month, “knowing that I will return with a fresher brain.”

The bank will give all staff a day off on May 28, which Fraser declared a company holiday called “Citi Restart Day.”

Citi isn’t the only one trying to combat the burnout plaguing Wall Street bankers after a year of working remotely.

Goldman Sachs boss David Solomon vowed to make sure staff have Saturdays off after a group of junior analysts complained that 100-hour workweeks affected their physical and mental health.

But Solomon also emphasized the importance of working long hours, telling subordinates Sunday that going “the extra mile” for clients “can really make a difference in our performance.”

Citi plans to eventually cut back on remote work that apparently left staff without strength, according to the Fraser memo, which was first reported by Financial News.

Most bank jobs will be “hybrid” roles once staff are vaccinated, meaning that people in those positions will go to the office at least three days a week and work from home up to two days a week. said Fraser.

Some jobs will be completely remote after the pandemic, but others, like those in bank branches or data centers, cannot be done off-site, he said.

“While the pandemic has shown us how versatile our colleagues can be, for many of our roles, we strongly believe that there are several material advantages to being physically together,” Fraser wrote.