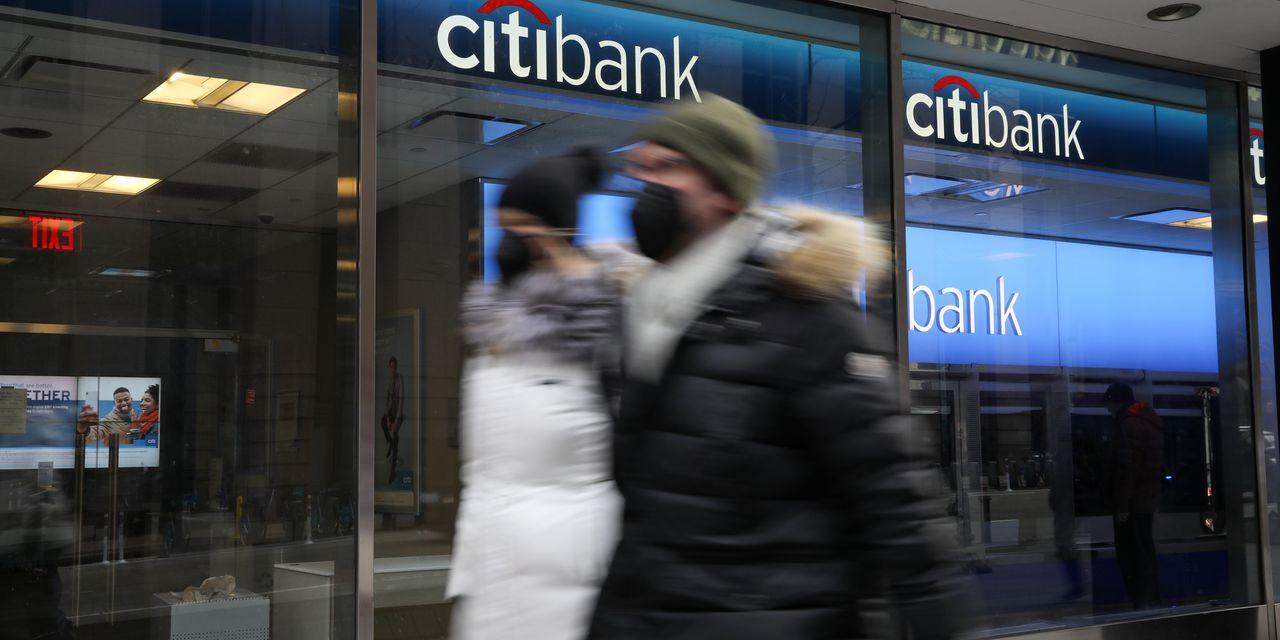 Citigroup Inc. said on Friday that its fourth-quarter earnings had fallen by 7% and downgraded some of the reserves it had set aside to potentially cover sour debts.

By 2020 – a year of upheaval in the economy for all – profit at the country’s third-largest bank by assets fell 41% to $ 11.37 billion and revenue was flat at $ 74.3 billion. Like its large bank peers, Citigroup enjoyed strong results from its Wall Street operations, but was offset by billions of dollars designated for potential bad loans.

In a sign that its outlook on the economy has improved, Citigroup has set aside reserves of $ 1.5 billion for future debt losses, a large reason the bank’s profit was better than expected.