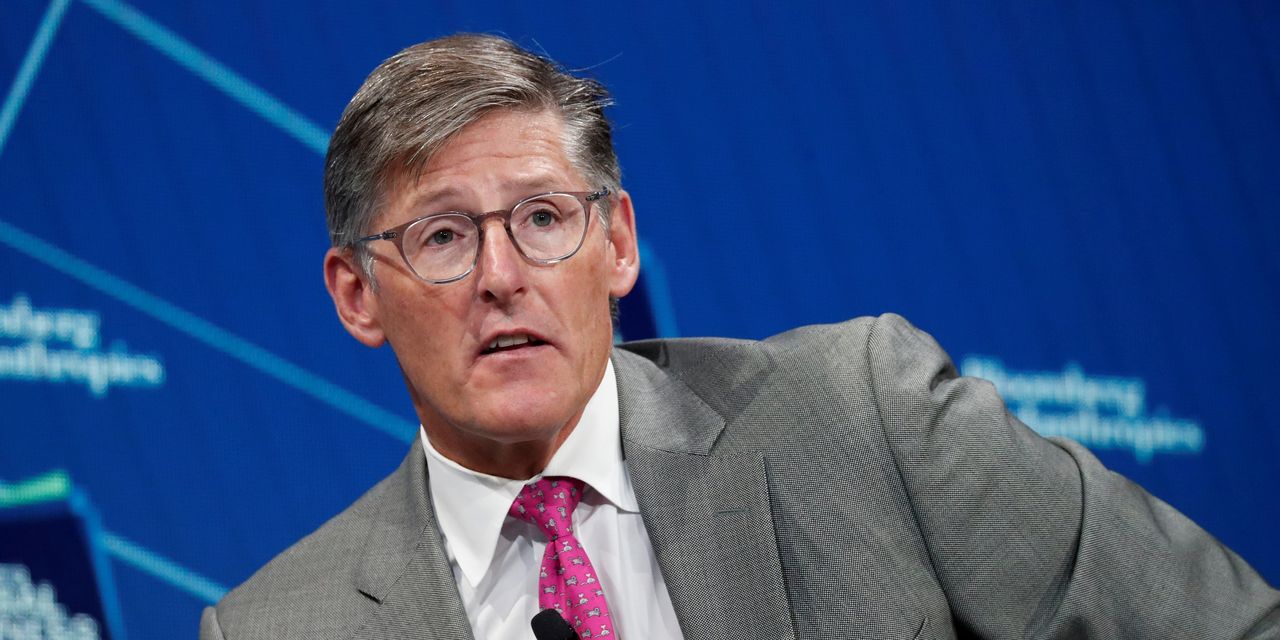 Citigroup Inc. and Bank of America Corp. said on Friday they had slashed the salary of their chief executive officers in 2020.

At Citigroup, the bank cut CEO Michael Corbat’s salary by 21% to $ 19.04 million, citing a consent order that regulators imposed on the bank in October. The bank cut other executives’ pay for the same reason, saying they shared responsibility for the problems. In the order, issued in October, regulators told Citigroup to fix its risk management systems and noted “significant ongoing deficiencies.”

The board said the bank’s financial results in the pandemic were strong. However, the bank’s risks and controls are one of the four “performance pillars” that determine Mr. Corbat’s compensation.

Corbat will retire at the end of the month from the third largest bank in the country. He will be succeeded by Jane Fraser, the bank’s president and the first woman to run a major Wall Street bank.