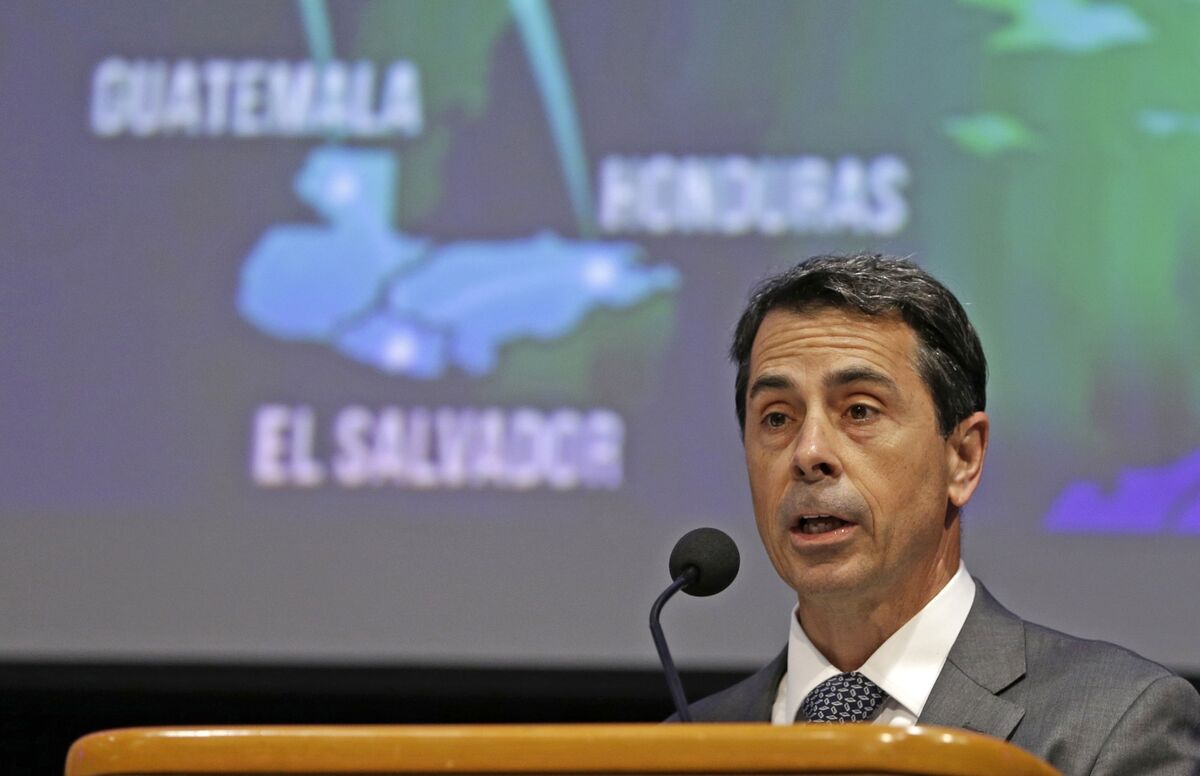 Blanco worked on fighting financial crime and enforcing money laundering and terrorist financing regulations at FinCEN, an office of the Treasury Department. Prior to that, he spent 29 years in the U.S. Department of Justice, served as Deputy Assistant Attorney General, and oversaw the white-collar fraud investigation.

Blanco will start at Citi in the second quarter, according to an internal memo seen by Bloomberg News. He will be retiring from FinCEN on April 9.

Satisfying regulators and reshaping global operations are among the The main challenges faced by Jane Fraser, who became Citi’s CEO in March. Last year, the bank was fined by the Office of the Comptroller of the Currency for what the agency called a “failure to establish effective data governance and risk management programs and internal controls.”

The bank announced last year that it would create a new Financial Crimes Unit, integrating the anti-money laundering, sanctions and anti-bribery teams.

Blanco’s appointment follows a list of recent hires by US regulators on Wall Street. On Thursday, Citadel Securities announced it hired Heath Tarbert, former chairman of the US Commodity Futures Trading Commission, as its chief legal officer.