Cineworld and Regal in Blockbuster Merger will challenge AMC 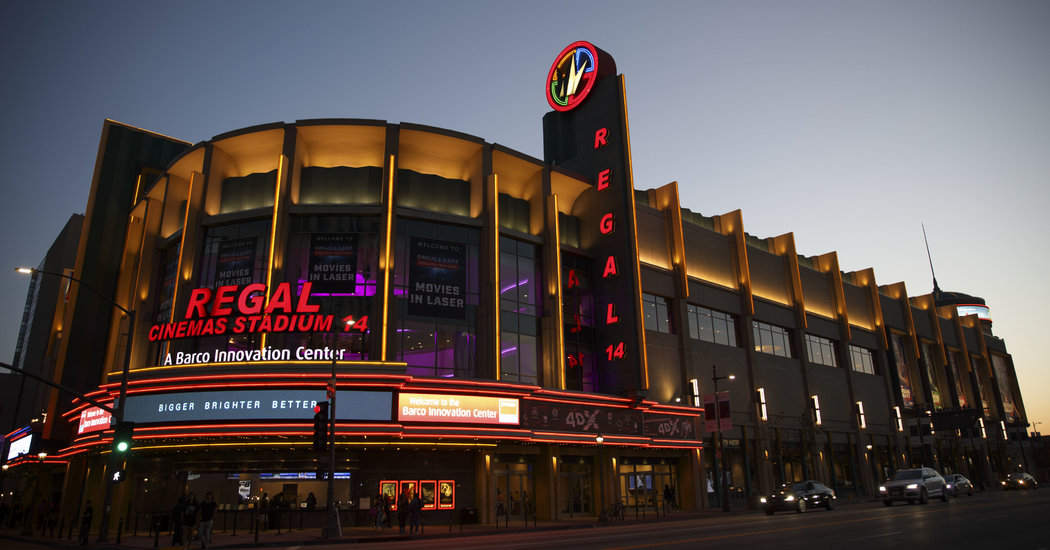 Ticket sales are likely to be reinforced by the release of "Star Wars: The Last Jedi" later this month.

"Regal is a great business and provides Cineworld with the optimal platform on which we can continue our growth strategy," said Mooky Greidinger, CEO of Cineworld, in a press release. "Consolidation is an important advance and the best practice that we have successfully implemented in Europe will be the key factor for continued success."

The announcement of the transaction came a week after the companies confirmed they were in advanced discussions to merge.

Regal is the second largest film operator in the United States behind AMC, with 7,315 screens in 561 cinemas. Regal is under the control of Anschutz Corporation, billionaire Philip F. Anschutz, who agreed to support the agreement. Cineworld, which was founded in 1995 in Britain, is the second largest cinema chain in Europe, after AMC, with 2,227 screens in 232 sites in Europe and Israel. It reported revenues of 798 million pounds, or approximately $ 1.1 billion, in its 2016 fiscal year.

the agreement would be structured as a so-called reverse merger, which would require the approval of Cineworld shareholders. It is expected to be completed in the first quarter of next year.

The transaction will be financed through a combination of debt and the sale of approximately £ 1.7 billion in capital. The Greidinger family, Cineworld's largest shareholder, has agreed to subscribe entirely to the fundraiser.