Chris Harrison’s girlfriend says he was ‘wrong’ amid fallout 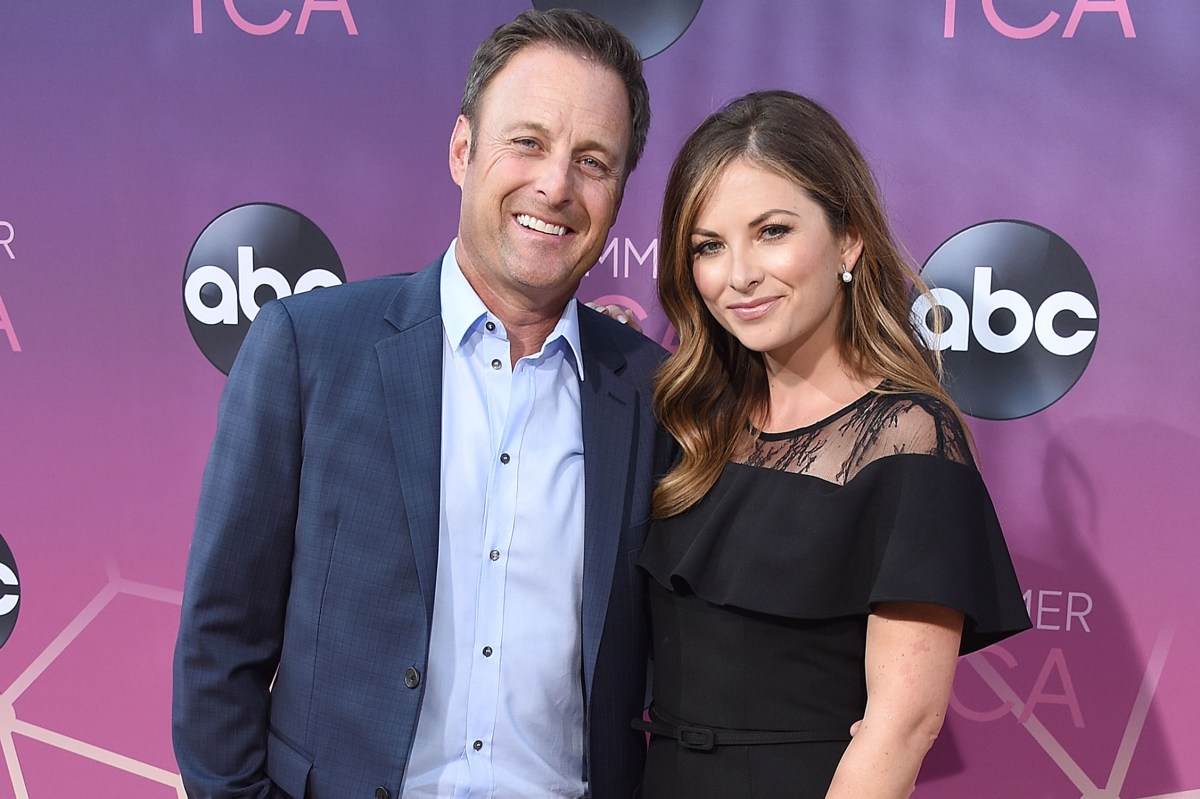 Chris Harrison’s girlfriend has opposed him.

Lauren Zima, who has been dating the “Bachelor” host for two years, posted a statement on her Instagram story after Harrison was fired from the show this week for “excusing” a contestant’s past racist behavior.

“Responsibility comes first, what follows is learning and growth.”

Earlier Saturday, Harrison, 49, announced that he would walk away from the show, which he has hosted since its inception, and that he would not be part of the “After the Rose” special at the end of the current season of “The Bachelor.”

“By excusing historical racism, I defended it. I invoked the term “woke up the police”, which is unacceptable. I am ashamed how uninformed I was. I was wrong, ”he said.

The uproar surrounded Harrison this week after he gave an interview asking fans to give current contestant Rachael Kirkconnell “a little grace, a little understanding” after it emerged that he once attended a college party. with the theme of a plantation in 2018 and supposedly “liked” the racial insensitivity. social media posts.

Harrison made the comments during an “Extra” interview with Rachel Lindsay, who was the first black “Bachelorette,” which turned into a heated exchange of ideas about race.

In the wake of the controversy, Lindsay, who still works for the “Bachelor” franchise, said she would cut ties with the show.

“I can’t take it anymore,” Lindsay, who has been outspoken about the show’s lack of diversity in the past, said on her podcast, “Higher Learning,” on Friday. “I am contractually bound in some way. But when it’s up, so am I. I can’t do it anymore. “

Kirkconnell, 24, also apologized this week, saying: “At one point, I did not recognize how offensive and racist my actions were, but that does not excuse them. My age or when it happened does not excuse anything. They are not acceptable and they are not okay in any way. I was ignorant, but my ignorance was racist. “

But his fellow contestants came out with their own statement saying they “denounce any defense of racism.”