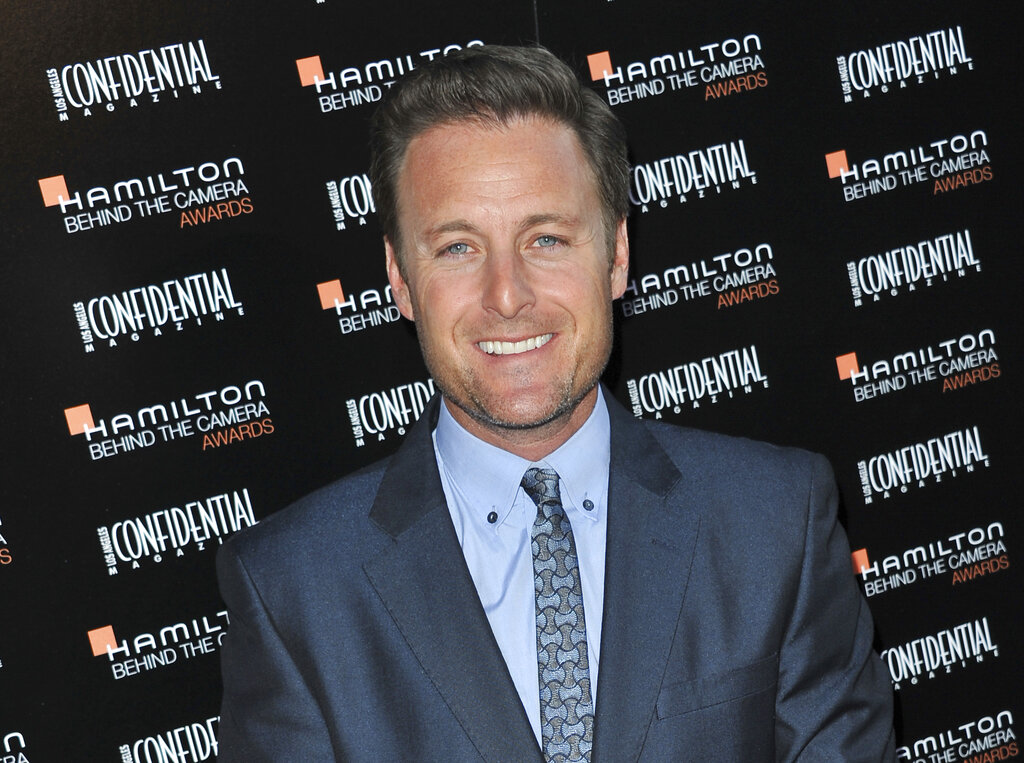 Chris Harrison sat down with Good Morning America’s Michael Strahan for his first interview since stepping aside as host of The Bachelor, and, in a clip posted by ABC News, he said that his defense of a contestant was a “mistake.”

TOMORROW IN @GMA: @chrisbharrison is speaking for the first time since leaving his hosting duties at #The Bachelor last month in an exclusive interview with @michaelstrahan on the air TOMORROW. https://t.co/wmtSZrBI99

The full interview with Strahan will air on Thursday.

It was during an interview with Extra correspondent Rachel Lindsay in which Harrison spoke about contestant Rachael Kirkconnell’s social media photos showing the 24-year-old attending a formal plantation-themed fraternity event before the war in 2018. The photos were all the rage on social media.

At Extra In the interview, Harrison said it was necessary to show “a little grace, a little understanding, a little compassion” for Kirkconnell. He said he was not defending the pre-war party, but said people are not seeing the event “in the same lens” three years ago.

“It never looks good,” Lindsay said. “She is celebrating the old South. If you went to that party, what would you represent? “

Harrison later apologized and said he would step aside as host of The Bachelor for an unspecified period of time. He will not appear in the After the final rose Live special after the end of the show. Instead, Emmanuel Acho will host the special.

“I am dedicated to educating myself on a deeper and more productive level than ever,” he said in a statement last month.

Kirkconnell also apologized, saying in a statement: “I am ashamed of my lack of education, but it is no one’s responsibility to educate me.”