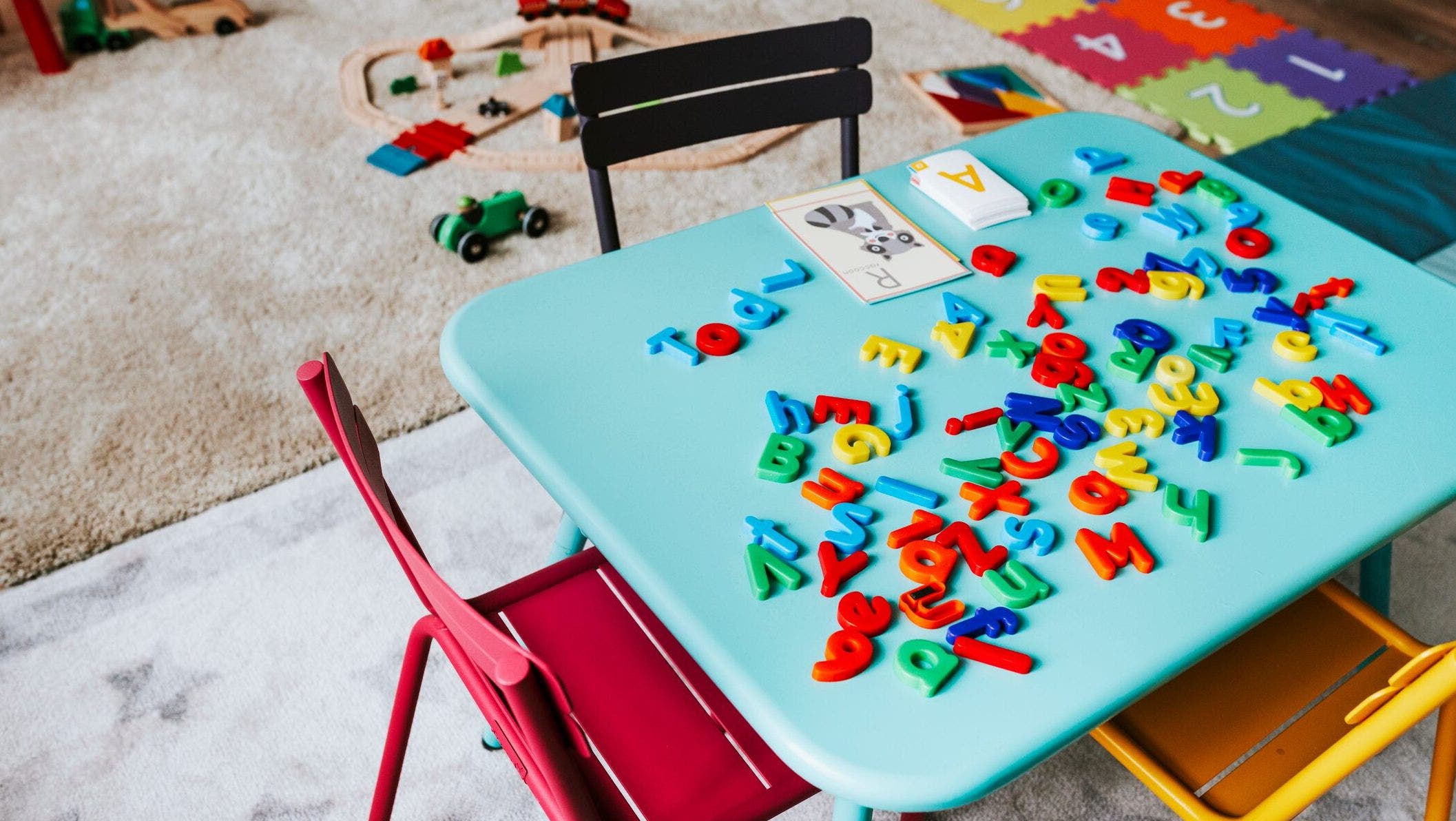 A Chinese teacher was sentenced to death after a court found that he poisoned more than two dozen kindergartens, killing one, after disagreements “for revenge on student management issues.”

The BBC reported on Tuesday that in March 2019, 25 young children in Jiazuo City were accused of killing them with sodium nitrite by poisoning them for breakfast, which can be eaten in large quantities.

The report said that all the two children became ill, fainted and vomited after having breakfast and one child died. Wang was arrested after a police investigation into the incident.

Wang reportedly has a history of trying to poison people’s food. According to the BBC, she once tried to poison her husband with nitrite, but she suffered only minor injuries.

The Jiajou local court announced his sentence on Monday, describing Wang as “vile and vicious”, according to a statement to the BBC on Monday.

“The consequences of her crimes were extremely serious, and she deserved to be severely punished,” the statement said.

Wang is reportedly expected to be executed by firing squad or lethal injection.