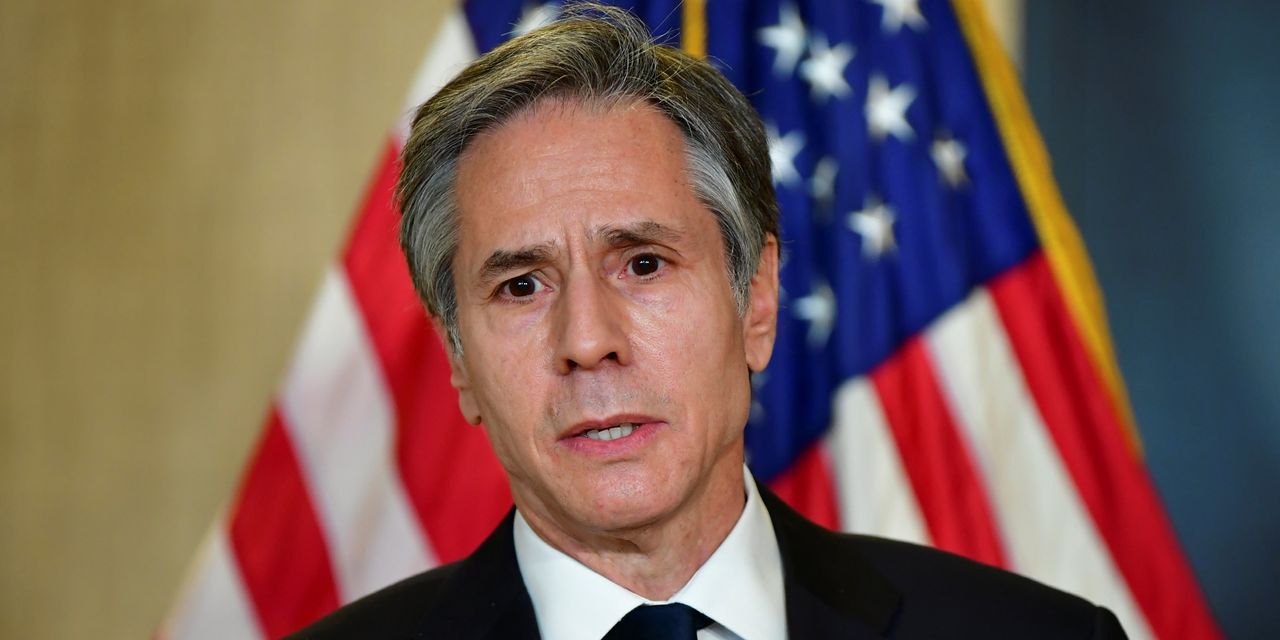 That was a joke a senior Chinese official delivered last week in Anchorage to top officials in the Biden Administration at their first meeting. This is the new reality in US-China relations, as adversaries seek to see if they can exploit President Biden as they did with Barack Obama.

The two parties agreed to two minutes of opening remarks each. Secretary of State Antony Blinken was brief and hospitable, though he said the United States is “deeply concerned about China’s actions, including in Xinjiang, Hong Kong, Taiwan, cyberattacks against the United States, and economic duress toward our allies. Each of these actions threatens the rule-based order that maintains global stability. “

The director of China’s Central Commission on Foreign Relations, Yang Jiechi, shed a 20-minute tear (including translation) on the superiority of “Chinese-style democracy” and the sins of the United States. The latter included a reference to Black Lives Matter, human rights issues, and that the United States “has exercised long-term jurisdiction and repression and has exceeded national security through the use of force or financial hegemony.”

Mr. Blinken responded that the United States “recognizes our imperfections, recognizes that we are not perfect, we make mistakes, we have setbacks, we go backwards” but then we progress again. This is true enough, but unnecessarily on the defensive after a foreigner’s public assault on American interests and values.

This is just one meeting, but it set the tone for the most important bilateral relationship in the world. News is leaking that the private exchanges on the Chinese side were as harsh as the public comments. The Chinese are making it clear that after the Trump years, Beijing wants to return to Obama’s policy of accommodation to China’s global advances.

This means weak objections to China’s cyber and intellectual property theft. It means ending the US policy of building an alliance of democracies in Asia to counter Chinese aggression. Above all, it means ending criticism or sanctions against China for violating its treaty with Great Britain on Hong Kong, threatening an invasion of Taiwan, or imprisoning Uighhers in Xinjiang re-education camps.

In its first two months, the Biden Administration has been strong in its rhetoric on all of this. Mr. Blinken and National Security Advisor Jake Sullivan organized a series of well-done meetings with Indo-Pacific allies prior to the Anchorage meeting. They also reached an agreement to finance the deployment of US troops in South Korea.

But the real challenge will be how well it responds to the aggressive designs of adversaries in Beijing, Moscow and Tehran. The tough men of these capitals remember how they were able to move forward when Biden’s liberal internationalists last came to power under Obama. Russia took Crimea, invaded eastern Ukraine and moved to Syria. China seized islands for military bases in the South China Sea and stole US secrets with impunity. Iran spread terrorism through powers throughout the Middle East and duped John Kerry into the nuclear deal.

These regional powers are looking to see if this new American administration is Obama II. Tehran’s renewed courtship to return to the flawed 2015 nuclear deal is a sign of weakness. Vladimir Putin will surely take some action against US interests in response to Biden’s affirmative answer last week to the question of whether the Russian is a “murderer.”

The biggest test will be China, which is growing in confidence that it has the strategic advantage over a declining America. If you don’t believe that, read Mr. Yang’s comments in Anchorage. The thinking of the powers in Beijing today is no different from that of the Soviet Union in the 1970s, when American decline was in vogue and communists sought to advance across the world. Except that China has much more economic strength today.

Taiwan’s future may be the most difficult challenge. As a global semiconductor production site, the island is crucial to the economic interests of the United States, as well as being a democratic ally. Chinese President Xi Jinping has made it clear that taking back Taiwan is a priority, and China’s military is building a force capable of a swift-attack invasion. Xi will be eager to exchange promises on climate change for US acquiescence on Taiwan.

This is a dangerous time as the rogue powers of the world seek to test the determination of the Biden Administration. The Anchorage conference is a warning to take seriously.