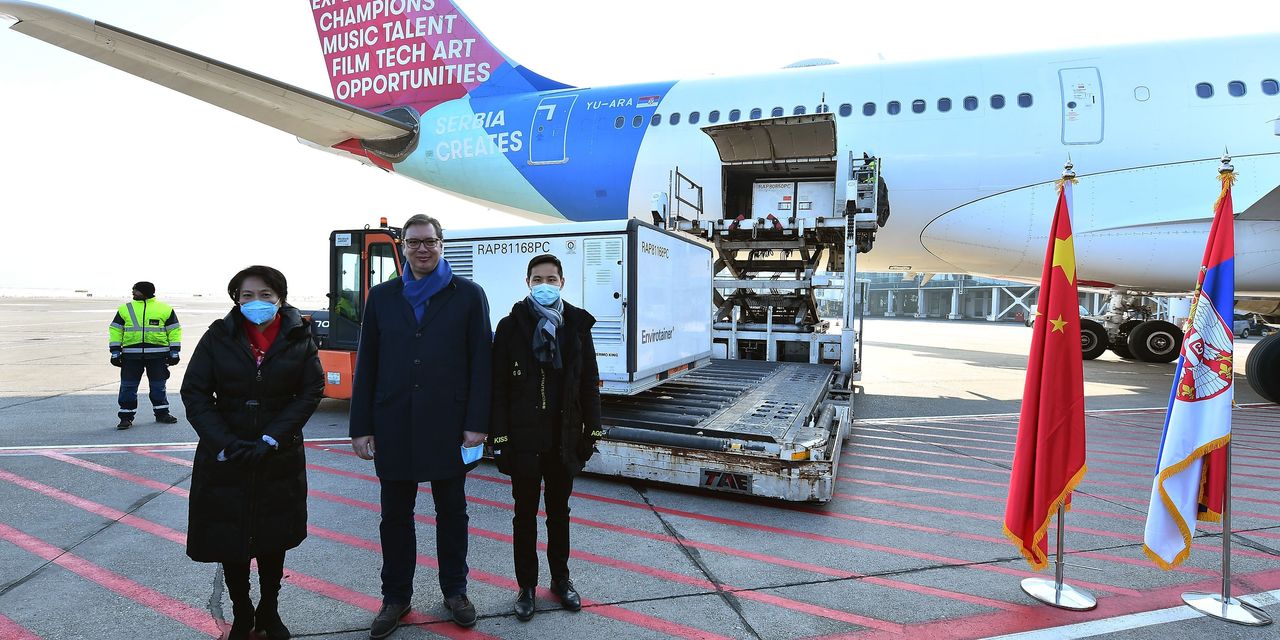 Some small European governments are turning to China for Covid-19 vaccines as European Union acquisitions stumble and production setbacks from Western vaccine makers hamper the continent’s fight against the pandemic.

The trend could increase China’s influence in the region as it campaigns to present itself as a trusted ally in the fight against the coronavirus that was first detected on its soil.

The European Union, which buys vaccines on behalf of its 27 member states, has authorized three injections developed in Germany, the US and the UK, but the bloc was slow to sign contracts and authorize the injections, while manufacturers have had trouble delivering the promised doses. . The shortage has been even worse in non-EU European countries.

So far, it is mainly the small nations on the margins of the bloc that have come to Beijing for help. However, as voter frustrations mount, the larger members are now considering two vaccines from China and one developed in Russia.

On January 31, German Health Minister Jens Spahn called on the EU to approve the injection by China’s Sinopharm Group if it was deemed safe and effective. Later, Austrian Chancellor Sebastian Kurz said that the company should manufacture its shots in his country.