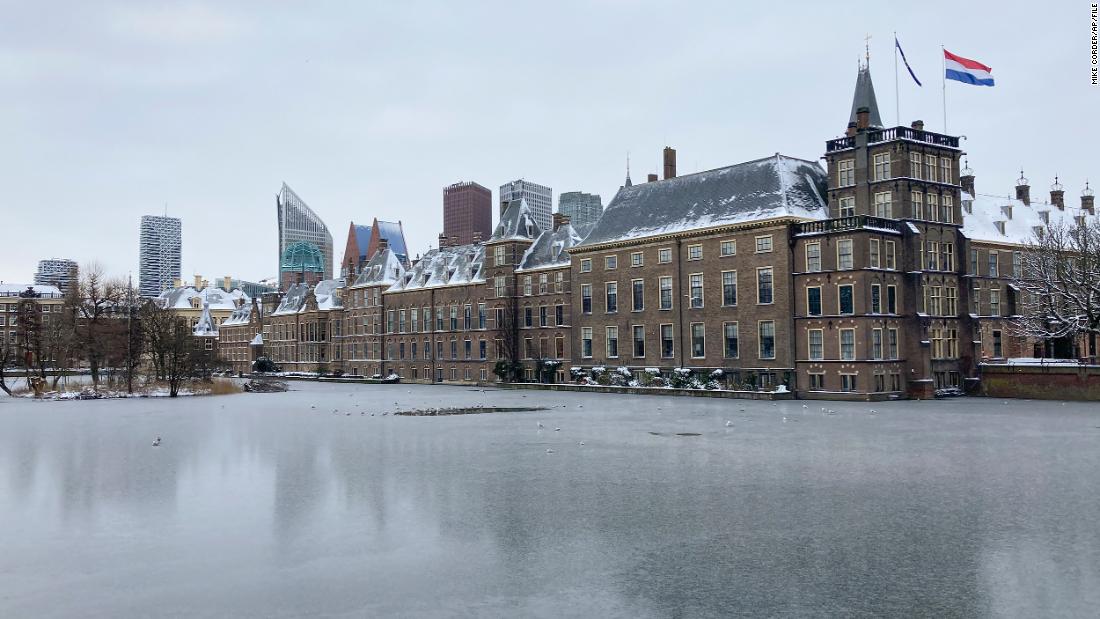 Activists and rights experts from the United Nations say that at least one million Muslims are being held in camps in the remote western region of Xinjiang. Activists and some Western politicians accuse China of using torture, forced labor and sterilization.

China denies any human rights abuses in Xinjiang, saying its camps provide vocational training and are necessary to combat extremism.

“There is a genocide taking place against the Uighur minority in China,” the Dutch motion said, without directly saying that the Chinese government was responsible.

The Chinese embassy in The Hague said on Thursday that any suggestion of a genocide in Xinjiang was a “blatant lie” and that the Dutch parliament had “deliberately defamed China and seriously interfered in China’s internal affairs.”

The Dutch motion said that the Chinese government’s actions such as “measures aimed at preventing births” and “having punishment camps” fell under United Nations Resolution 260, generally known as the genocide convention.

Foreign Minister Stef Blok said the government did not want to use the term genocide, as the situation has not been declared as such by the United Nations or an international court.

“The situation of the Uyghurs is of great concern,” Blok told reporters after the motion was passed, adding that the Netherlands looks forward to working with other nations on the matter.

The motion’s author, lawmaker Sjoerd Sjoerdsma of the center-left D-66 Party, has separately proposed to pressure the International Olympic Committee to move the 2022 Winter Olympics away from Beijing.

“Recognizing the atrocities that are taking place against Uighurs in China for what they are, namely genocide, prevents the world from looking the other way and forces us to act,” he told Reuters in an email response to questions. .

In a statement on its website, the Chinese Embassy in The Hague said that the Uighur population in Xinjiang has been growing in recent years, enjoying a higher standard of living and a longer life expectancy.

“How can you call this a genocide?” He said. “The issues related to Xinjiang are never about human rights, ethnicity or religion, but about fighting violent terrorism and secession.”

China’s ambassador to the United Nations in Geneva on Wednesday accused Western powers of using the Uighur issue to meddle in the internal affairs of his country.