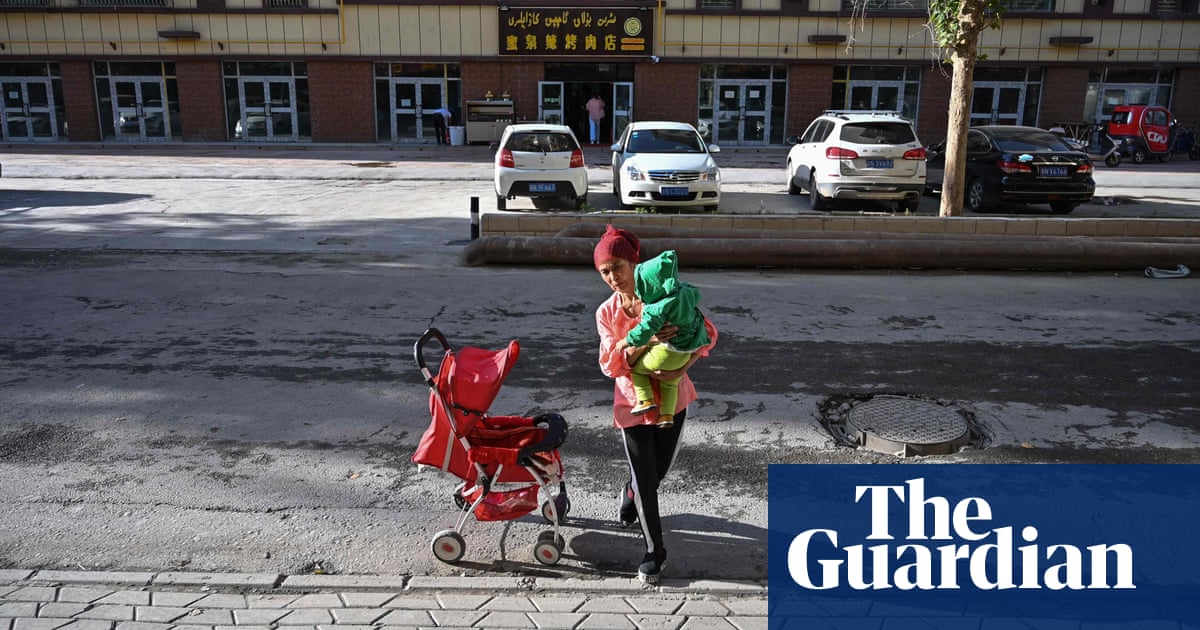 Chinese authorities are carrying out forced sterilizations of women in an apparent campaign to stem the growth of ethnic minority populations in western Xinjiang, according to research published on Monday.

The report, based on a combination of official regional data, policy documents and interviews with ethnic minority women, has prompted an international group of lawmakers to call for a United Nations investigation into China’s policies in the region.

The move is likely to infuriate Beijing, which denied it trampled on the rights of ethnic groups in Xinjiang, and on Monday called the allegations “unfounded.”

The country is accused of locking up more than a million Uighurs and other majority Muslim minorities in re-education camps. Beijing describes the facilities as job training centers aimed at keeping people away from terrorism after a wave of violence attributed to separatists.

A report by Adrian Zenz, a German researcher who has exposed China’s policies in Xinjiang, says Uighur women and other ethnic minorities are being threatened with internment in the camps for refusing to abort pregnancies that exceed birth quotas.

Zenz’s data-based work in the camps, which uses public documents found when exploring the Internet in China, has previously been cited by experts in a UN panel investigating the facility.

Women who had less than the legally allowed limit of two children were unintentionally equipped with intrauterine contraceptives, the report says.

He also reports that some of the women said they were being forced to undergo sterilization surgeries.

The former detainees from the camp said they received injections that interrupted their periods or caused unusual bleeding consistent with the effects of contraceptive drugs.

Zenz found that population growth in Xinjiang counties, predominantly where ethnic minorities live, fell below the average growth in mostly Han counties between 2017 and 2018, a year after the officially registered rate of sterilizations in the region. exceed the national rate in 2016.

Uighur activists say China is using the internment camps to carry out a massive brainwashing campaign aimed at eradicating its distinctive culture and Islamic identity.

“These findings raise serious concerns about whether Beijing’s policies in Xinjiang represent, in fundamental respects, what could be characterized as a demographic campaign of genocide,” according to UN definitions, Zenz said in the report.

The Inter-Parliamentary Alliance on China (IPAC), a group of North American, European and Australian parliamentarians from a variety of political parties, said in a statement Monday that it would push for a legal investigation into “whether or not the crimes are against humanity or the genocide have taken place “in Xinjiang.

IPAC was formed in June with the stated mission of meeting “the challenges posed by the current behavior and future ambitions of the People’s Republic of China.”

The Chinese foreign ministry said the allegations were “unfounded” and showed “hidden motives”.

Foreign Ministry spokesman Zhao Lijian attacked the media for “fabricating false information on issues related to Xinjiang,” and said at a regular press conference that Xinjiang is “harmonious and stable.”

The Uighur World Congress human rights group said the report showed a “genocidal element of the CCP [Chinese Communist party] policies “and called for an international declaration of action to confront China.