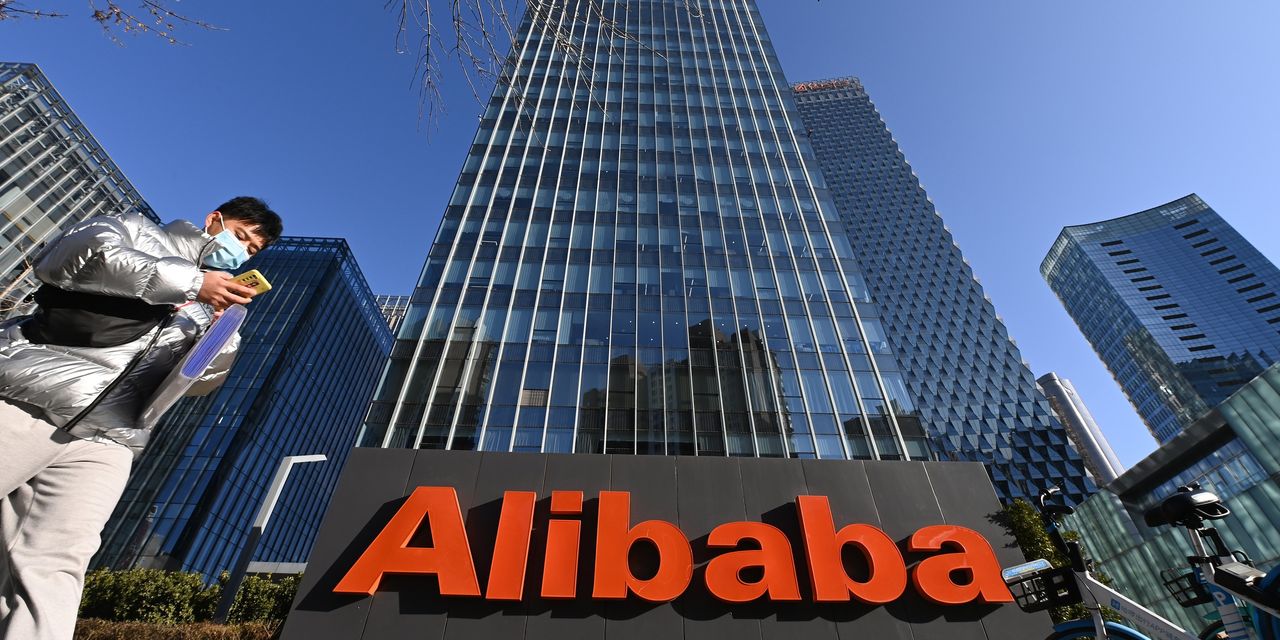 Under founder Jack Ma, Alibaba Group Holding Ltd. had local regulators and officials in its corner as it became a Chinese version of Amazon.com Inc.Chinese President Xi Jinping’s recent crackdown on the empire of China’s best-known businessman has put an end to that.

Since the end of last year, Alibaba has been in Beijing’s sights, along with its financial subsidiary Ant Group Co. Regulators have already harshly criticized Ant, which they see as a risk to the financial system, forcing it to make changes that will seriously hamper its operation. prospects.

However, Alibaba seems destined for a gentler treatment. Officials familiar with Beijing’s thinking said regulators don’t want to crush a tech powerhouse popular with Chinese households and global investors, as long as it disassociates itself from its flashy and outspoken founder and aligns itself more closely with the Communist Party.

Antitrust regulators are considering imposing a record fine against Alibaba that exceeds the $ 975 million that Qualcomm Inc. paid in 2015 for anti-competitive practices, so far the largest in China’s corporate history, according to people with knowledge of the matter.

Those people said that Alibaba will also be required to end a practice that has been dubbed “er xuan yi,” literally, “choose one of two,” under which regulators believe the tech giant has punished certain merchants selling products on Alibaba. and its rival platforms, including JD.com. The precise remedies that Alibaba will have to take will likely be worked out only after a decision is announced, according to one of the people.