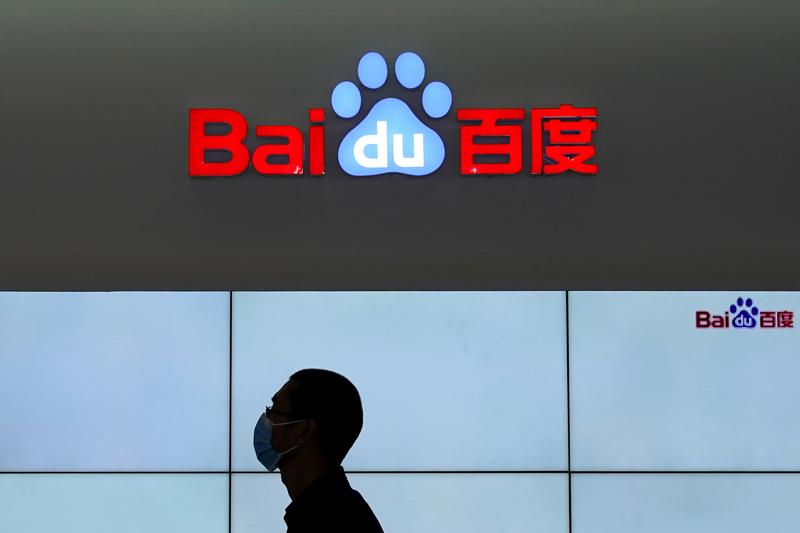 The companies included Baidu Inc, Tencent Holdings, Didi Chuxing, SoftBank and a firm backed by ByteDance, the State Administration for Market Regulation (SAMR) said in a statement on Friday.

The companies were fined 500,000 yuan ($ 77,000) each for behavior that caused market concentration but did not exclude all competition from other companies, SAMR said.

Tencent said in a statement that it would actively rectify operations and provide the regulator with timely reports on future deals.

ByteDance said that a joint venture between its affiliate firm and Shanghai Dongfang Newspaper Co Ltd, which were fined, was never in operation and the joint venture was dissolved in January.

China has stepped up scrutiny of its internet giants in recent months, citing concerns about monopoly behavior and possible infringement of consumer rights.

The regulator has fined Alibaba, Tencent-backed China Literature and other companies for failing to adequately report antitrust review agreements. It also fined the company involved in an auto-related deal on Thursday.