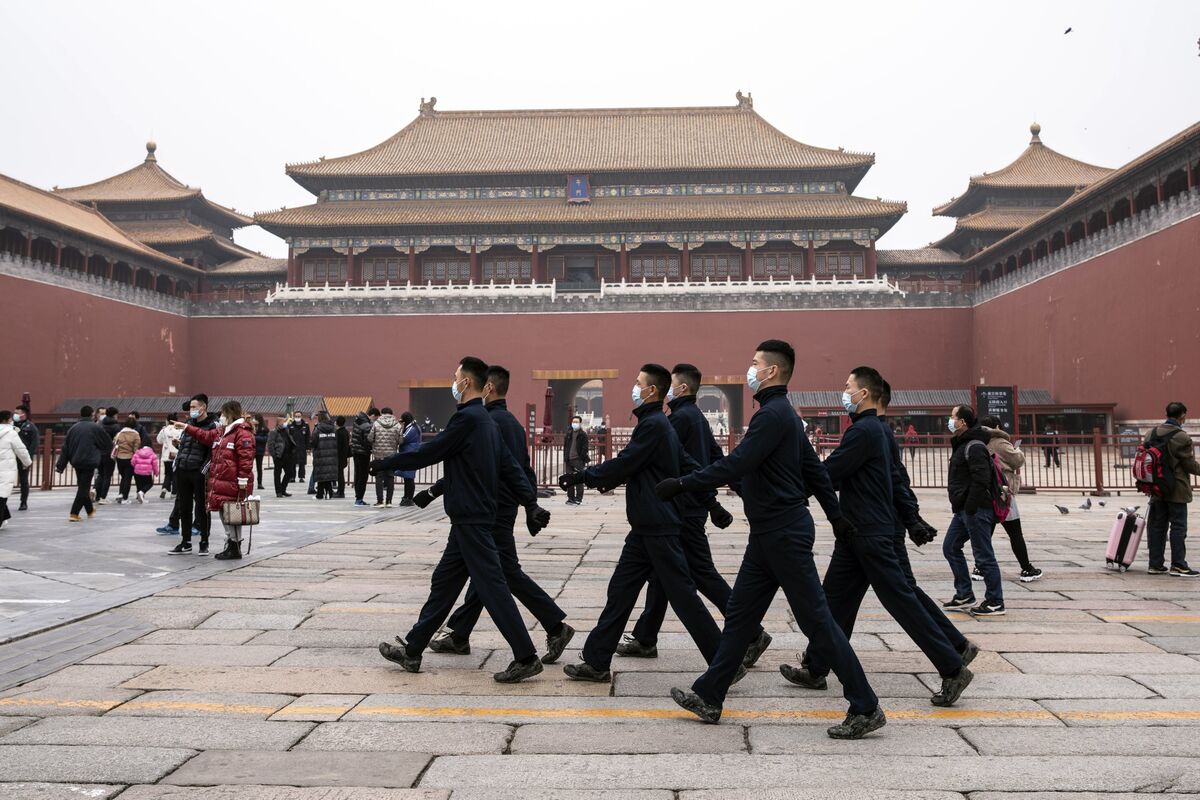 China announced retaliatory sanctions against senior British politicians, including the former leader of the ruling Conservative Party, for “maliciously spreading lies and disinformation” about their Xinjiang region.

China’s Foreign Ministry announced in a statement on Friday that it is targeting nine individuals and four entities in the United Kingdom.

Individuals and their family members are prohibited from entering China or trading with Chinese citizens and institutions. All the assets they have in the Asian nation will also be frozen, the statement said. The four affected entities are the China Investigation Group of UK lawmakers, the Conservative Party Human Rights Commission, the Uyghur Court and the Essex Court Chambers.

British Foreign Secretary Dominic Raab responded in a statement. “It says a lot that, while the UK joins the international community in sanctioning those responsible for human rights abuses, the Chinese government sanctions its critics.

“If Beijing wants to credibly refute allegations of human rights abuses in Xinjiang, it should allow the United Nations High Commissioner for Human Rights full access to verify the truth. “

China’s Foreign Ministry said the sanctions London previously imposed on China over allegations of human rights abuses in Xinjiang were “based on nothing but lies and misinformation” and “seriously interfered with China’s internal affairs.”

The message being sent to the UK and Europe is that “siding with the US will do them no good,” said Wang Yiwei, director of the Center for European Studies at Renmin University in Beijing. China’s goal is to remove the influence of these individuals, removing them as obstacles to future cooperation, he said.

TikTok, Hong Kong and more hot spots between the US and China: QuickTake

Duncan Smith promised to use the sanction as a “badge of honor” and posted on Twitter that it was the duty of lawmakers to denounce the “abuse of human rights” and “genocide” by the Chinese government.

It is our duty to denounce the human rights abuse committed by the Chinese government in #Hong Kong and the genocide of #Uyghurs. Those of us who live free lives under the rule of law must speak for those who have no voice. If that brings China’s wrath on me, I’ll wear that badge of honor. pic.twitter.com/kLqgd6Krpy

Ghani said on Twitter that she would not be “intimidated or silenced.” She told BBC radio: “This is a wake-up call to all democratic countries and legislators that we will not be able to conduct our business without being sanctioned by China for just trying to expose what is happening in Xinjiang and the abuse against Uyghurs. “

Earlier this week, the United Kingdom joined the United States, Canada and the European Union in imposing sanctions against China for alleged human rights abuses in Xinjiang. Western governments accuse China of conducting an internship until 1 million Uighur Muslims in camps and forcing them to work, while forcing children from across the region into boarding schools.

The United States and lawmakers in Canada and the Netherlands have called Beijing’s actions in the Central Asian border region genocide.

China rejects the allegations, saying it is building infrastructure to boost the economy, providing jobs and educating children.

“The United States, the United Kingdom, Canada and the European Union brought this about in the first place,” he said. “What China did was a legitimate and just defense.”

Multinationals are becoming caught up in the controversy, with Chinese social media users calling for boycotts of Hennes & Mauritz AB and Nike Inc. for not using cotton grown in Xinjiang.

– With the help of John Liu, Jing Li, Stanley James and Emily Ashton

(Updates with comments from the Chinese Ministry of Foreign Affairs.)