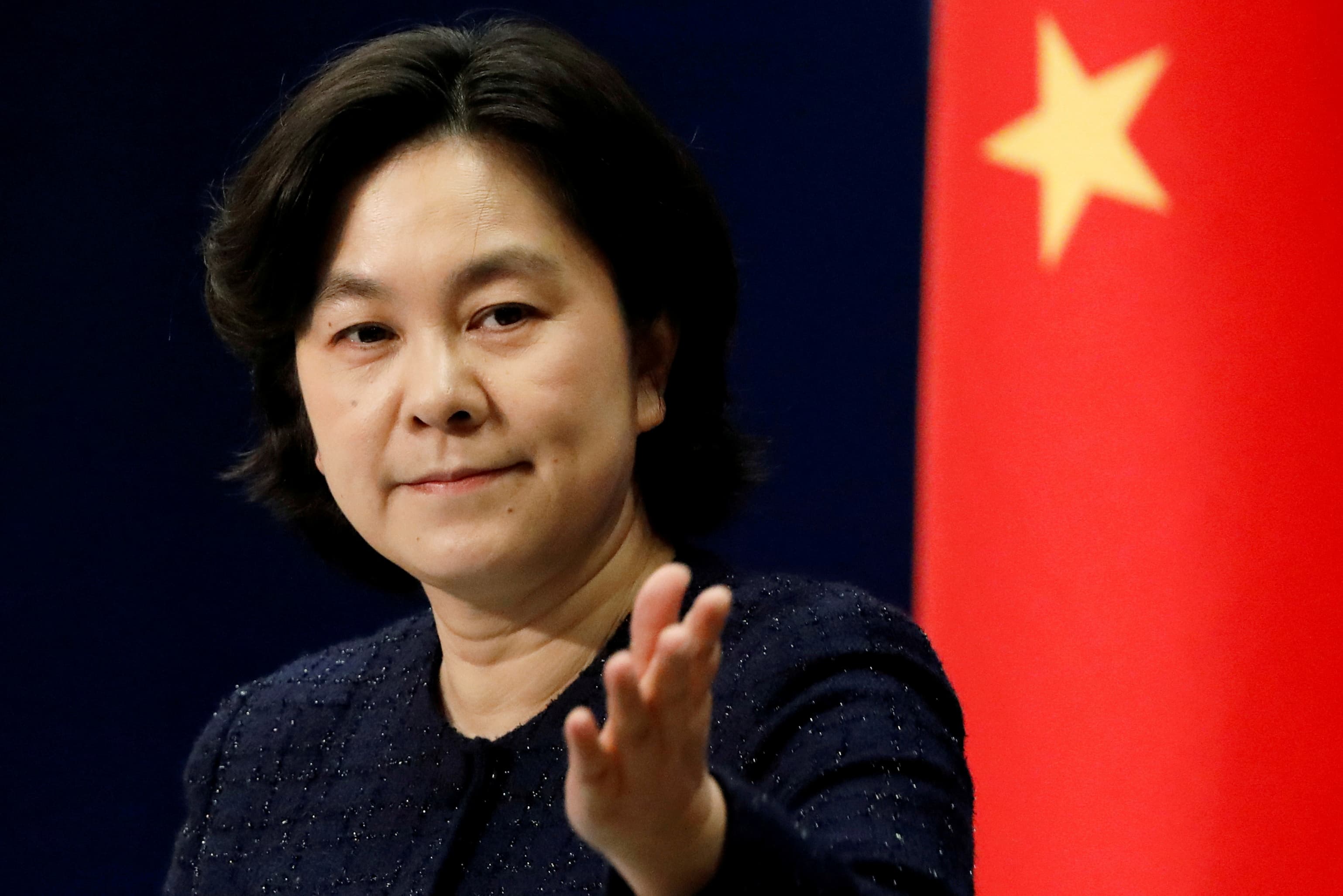 BEIJING – China imposed sanctions on UK entities on Friday, saying Britain’s sanctions on Chinese people for alleged human rights abuses in Xinjiang were based on “lies and misinformation.”

The Foreign Office imposed sanctions on four UK entities and nine people who will be banned from doing business with China. Its assets in the country will also be frozen, the ministry said.

That’s a step up from previous Chinese sanctions on foreign entities. This week’s sanctions on European Union entities and US politicians in January focused on banning travel to China and doing business.

Xinjiang is home to Uighur Muslims, an ethnic minority that the United Nations, the United States, the United Kingdom and others have identified as a repressed group.

On Thursday, Swedish clothing retailer H&M disappeared from major online shopping sites in China after a backlash on Chinese social media over earlier comments from the brand about alleged forced labor in Xinjiang. A similar statement from Nike prompted two Chinese celebrities to cut ties with the American sportswear brand.