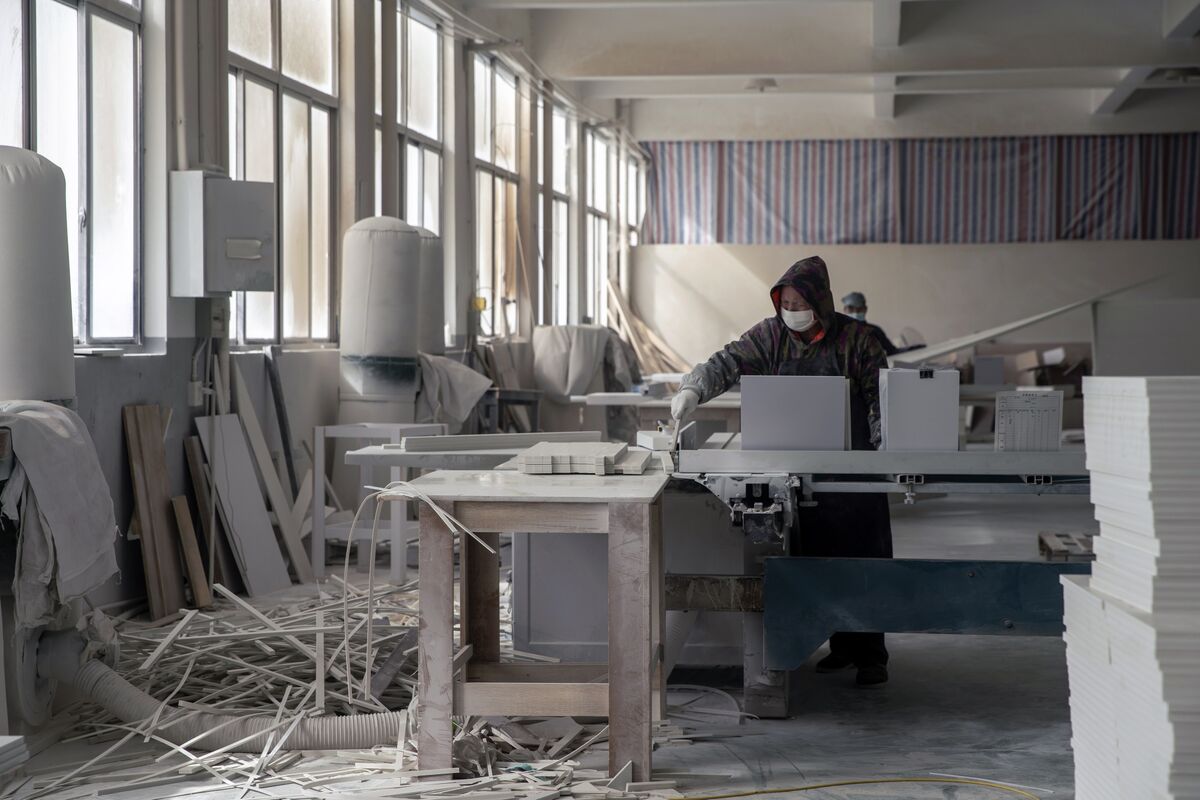 An official gauge of China’s manufacturing output slipped for a second month in January, while activity in the services sector slowed to its lowest reading since March.

()Updates with charts, economist commentary and more details throughout.)