China faces European obstacles as some countries heed US pressure 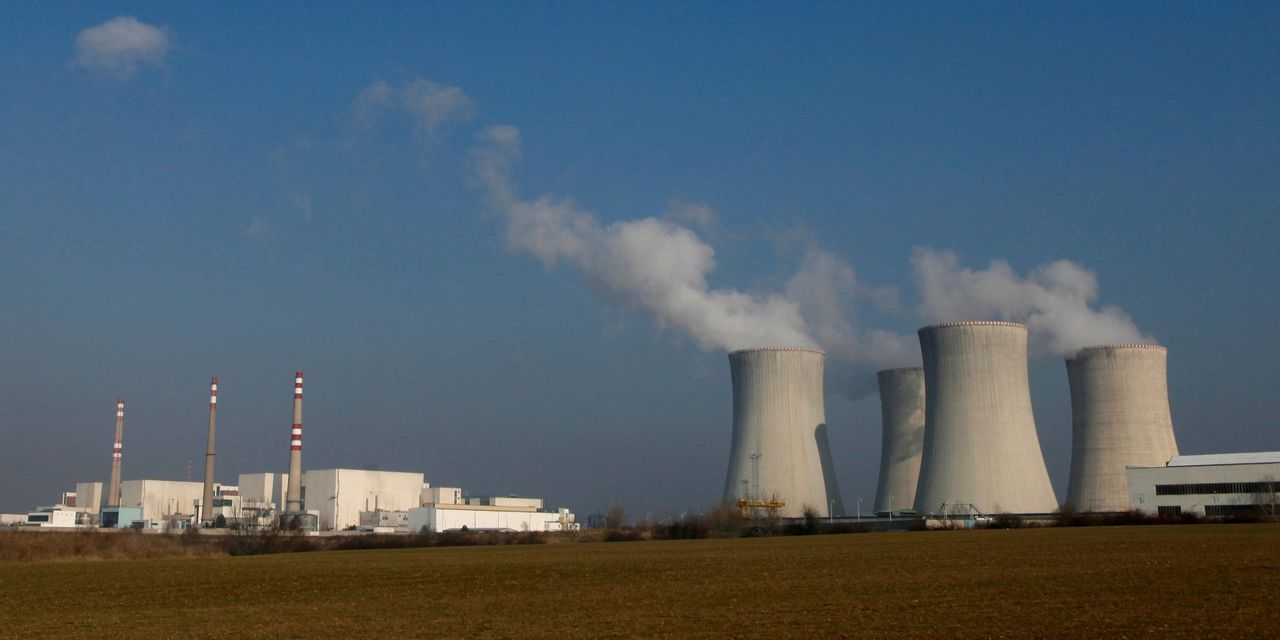 BRUSSELS – Some European countries are beginning to block Chinese participation in their economies, closing in on the positions championed by the United States amid growing anxiety in Europe over China’s increasingly aggressive geopolitical stance.

Governments from the Baltic seas to the Adriatic have recently canceled public tenders that Chinese state-owned companies were going to win, or are taking steps to ban Chinese companies from investing or contracting in their countries.

The changes have been sparked by a combination of national security concerns and disappointment with the performance of Chinese contractors, officials involved in the decisions say. Several of the canceled projects fell under China’s Belt and Road global infrastructure initiative, which has disappointed several participating countries.

Romania and Lithuania are taking extensive measures to exclude Chinese companies from certain public acquisitions. Other movements are more specific. Authorities in Slovenia, Croatia, the Czech Republic and Romania have suspended public tenders involving Chinese companies to work on nuclear power plants, roads, railway lines, security scanners and a shipping container terminal. Greece is debating whether to allow a Chinese shipping company to increase its majority stake in the country’s largest port.