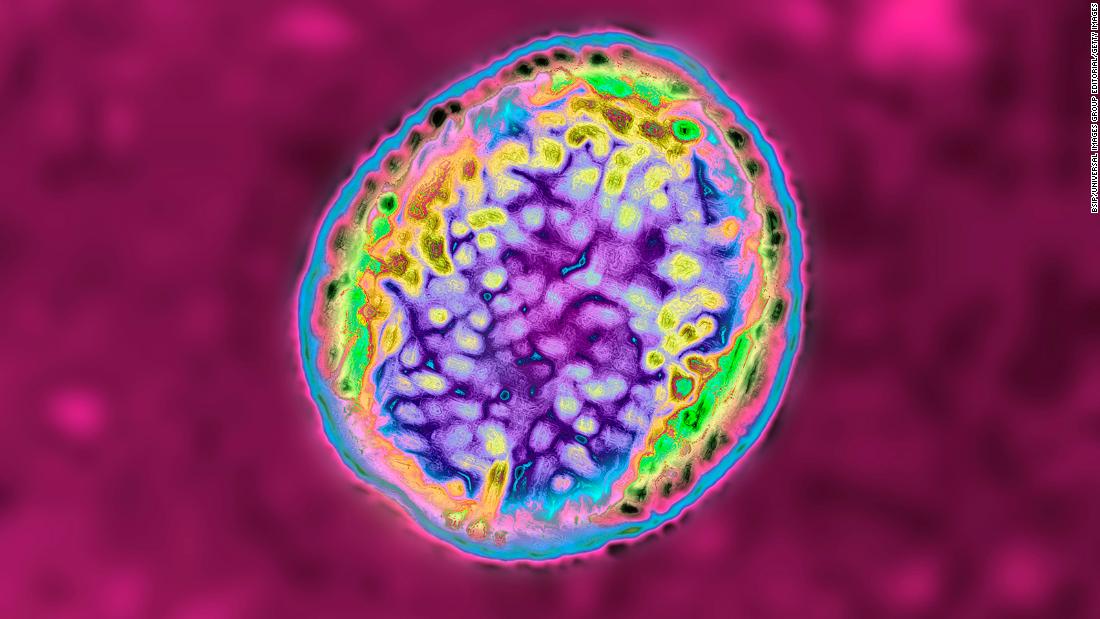 The Health Commission of Lanzhou, the capital of Gansu province, confirmed that 3,245 people had contracted the disease brucellosis, often caused by exposure to livestock carrying the bacterium Brucella.

Another 1,401 people have tested positive in the foregoing, although no fatal reports have been reported, the city’s Health Commission said. In total, authorities have tested 21,847 people out of the city’s 2.9 million population.

The disease, also known as Malta fever or Mediterranean fever, can cause symptoms including headaches, muscle aches, fever and fatigue. According to the United States Disease Control and Prevention (CDC), although these may subside, some symptoms may become chronic or never go away, such as arthritis or swelling of some organs.

According to the CDC, human-to-human transmission is extremely rare. Instead, most people are infected by eating contaminated food or breathing bacteria – which is the case in Lanzhou.

The outbreak stems from a leak at the Zhongmu Lanzhou biological medicine factory, which according to the city’s Health Commission takes place from late July to late August. When producing Brucella vaccines for animal use, disinfectants and sanitizers are used from time to time in the factory – meaning that not all bacteria were depleted in waste gas.

This contaminated waste gas formed aerosols that contained bacteria – and leaked into the air, reaching Lanzhou Veterinary Research Institute from the air, where the outbreak first struck.

Other infected patients included Lanzhou University students and faculty members; The outbreak also spread to Heilongjiang province, located at the most northeastern tip of the country, where 13 positive cases worked at the veterinary institute in August, Xinhua reported.

In the months following the outbreak, provincial and municipal officials began investigating leaks at the factory, according to the Lanzhou Health Commission. By January, officials had revoked the vaccine production license for the plant, and withdrew the product approval numbers for two of its brucellosis vaccines.

A total of seven veterinary product approval numbers were also canceled at the factory.

In February, the factory issued a public apology, saying it had “severely punished” eight people who were responsible for the incident. It said it would cooperate with local authorities in response and cleanup efforts, and would contribute to a compensation program for the affected people.

The Lanzhou Health Commission also announced in its report on Tuesday that 11 public hospitals would provide free and regular screening for infected patients. The report does not provide additional details on the compensation of patients, except that it will be launched in batches starting from October.

Brucellosis was much more common in China in the 1980s, although it has since declined with the emergence of vaccines and better disease prevention and control. Nevertheless, there has been an outbreak of brucellosis worldwide over the past few decades; The Bosnia outbreak infected around 1,000 people in 2008, preventing bites of sheep and other infected animals.
In the US, brucellosis has cost the federal government and the livestock industry billions of dollars. According to National Park officials, about 60% of female bison in Yellowstone National Park carry bacteria.

Pope Francis announces meeting with Mike Pompeo before US election

The study finds no benefit for hydroxychloroquine to prevent COVID-19 infection.