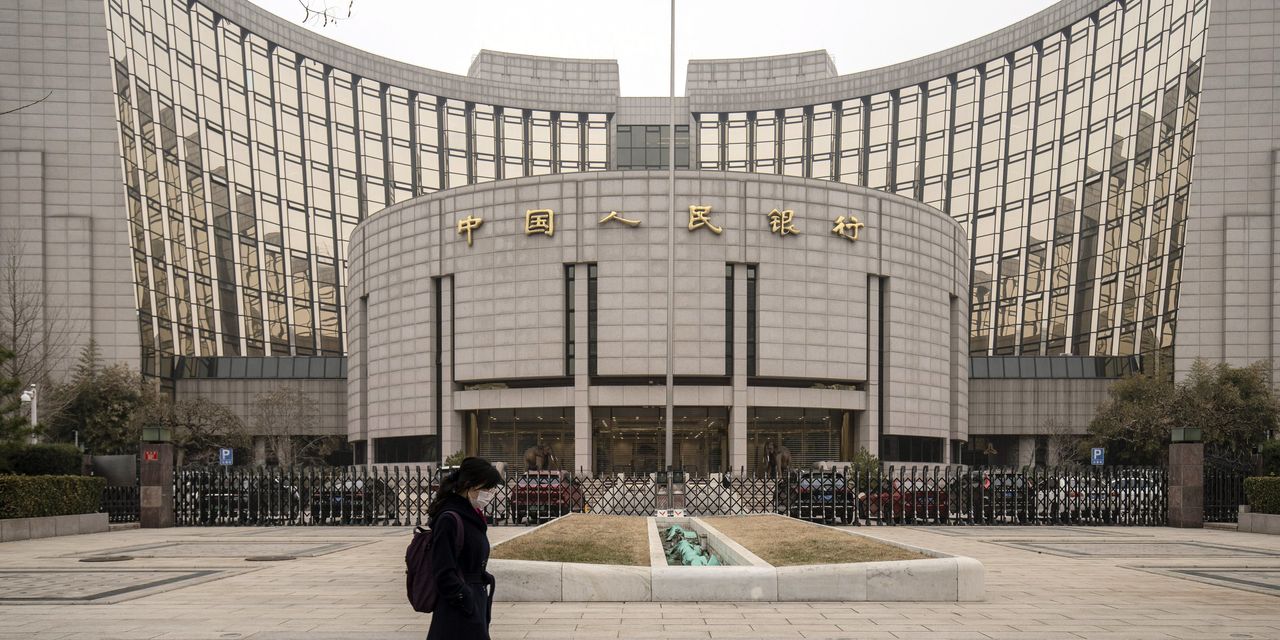 HONG KONG – As the first major economy to defeat Covid-19, China is now taking global leadership in the movement to undo its pandemic-fueled economic stimulus efforts.

Unlike the US and Europe, which continue to flood their economies with liquidity and spending, China has begun to control credit in some corners.

The shift places China at the forefront of meeting a challenge that other economies will face in the coming years as their economies recover: how to withdraw stimulus without stifling growth or causing further market instability.

China’s policy makers have raised concerns about the overheating of the housing market and want to avoid further imbalances. They are also eager to resume a multi-year campaign to curb debt that began piling up during the previous global recession.

If mishandled, China’s tightening could hurt its recovery, crippling the world economy. China’s plans could also create broader problems if they trigger more debt defaults or a larger correction in China’s equity markets, at a time when global investors are already nervous.