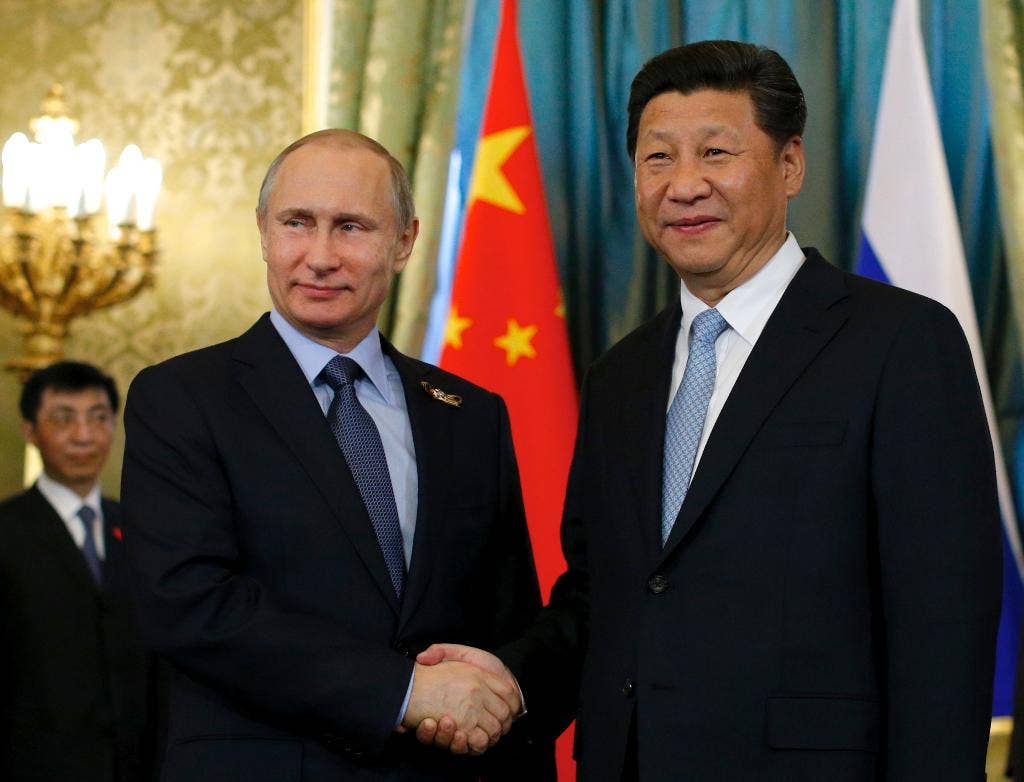 China and Russia announced earlier this week that they had partnered to build a lunar research station.

Russia’s Roscosmos space agency said in a statement on Tuesday that it had signed an agreement with the China National Space Administration (CNSA) to build a “complex of experimental research facilities created on the surface and / or in orbit of the moon. “.

Roscosmos said that the International Lunar Scientific Station (ILRS) would carry out “multidisciplinary and multipurpose research work, including the exploration and use of the Moon, lunar observations, fundamental research experiments and verification of technology with the possibility of unmanned operations. long-term with the prospect. ” of a human presence on the moon. “

In its own statement, CNSA explained that space agencies “would adhere to the principle of ‘co-consultation, joint construction and shared benefits” and that the ILRS would be open to all interested countries and international partners.

“China and Russia are committed to cooperating in the fields of space technology, science and applications,” CNSA said.

CNSA Administrator Zhang Kejian and Roscosmos State Corporation CEO Dmitry Rogozin signed a memorandum of understanding during a video conference on behalf of their respective governments.

The two countries did not establish a timeline for the proposal.

The memo also referenced China’s upcoming Chang’e-7 mission, saying the cooperation would be in the “framework” of that mission, as well as the Russian orbital spacecraft’s Luna-Resurs-1 mission (OS ).

The Chang’e-7 mission is a probe that is expected to launch to the moon’s south pole in 2024.

In December, Chang’e-5 returned samples of the moon that have since been on display, making China the third nation after the United States and the former Soviet Union to accomplish such a task.

The Luna-Resurs-1 and Chang’e-7 spacecraft will conduct tests and the agencies are prepared to analyze the potential for mutual space experiments.

Rogozin also wrote that he had invited Kejian to the launch of Russia’s first modern lunar lander Moon 25 in October, according to The Guardian.

This year marks the 60th anniversary of Russia’s first manned spaceflight in April 1961.

Comparatively, China launched its first crewed mission in 2003, although since then the country has made great strides in space exploration.

China has planned four manned missions this year to work on its first permanent orbiting space station and the country has already launched two smaller experiment space stations and plans to land a rover on Mars in the coming months after putting its Tianwen probe into orbit. 1. the red planet.

Russia is a participant in the International Space Station (ISS) with the United States (The New York Times notes that American law prohibits NASA from cooperating with Beijing) and Soyuz rockets were once the only way to reach the ISS.

The United States plans to revisit the moon in a program called Artemis – to send the first woman and the next man there by 2024.