Chilean president fined $ 3,500 for mask-less selfie with stranger on the beach 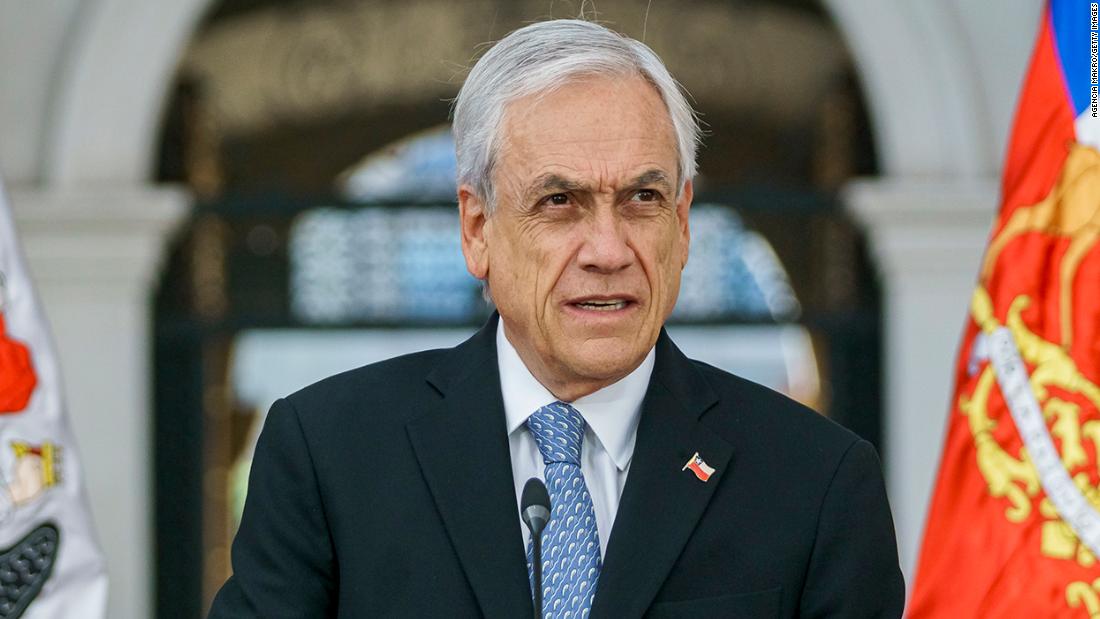 Chile has strict rules of wearing masks in all public places and is punishable with infringement restrictions including fines and prison terms.

The president explained that he was walking alone on the beach near his home in the posh Chilean seaside town of Tortagua, when a woman identified him and asked for a photo together.

The selfie shows the president and the woman standing very close to each other on a sunny day, neither wearing a mask.

Gaff-prone Pinera was first drawn to a pizza party during protests over inequality in Santiago last year. He was later seen posing for pictures at the square, which was the center of the protests after the protesters were forced to stay indoors.

During the winter of the Southern Hemisphere, the virus peaked in Chile in May and June, then subsided in November. Cases are rising again, however, promoting new restrictions and quarantine.