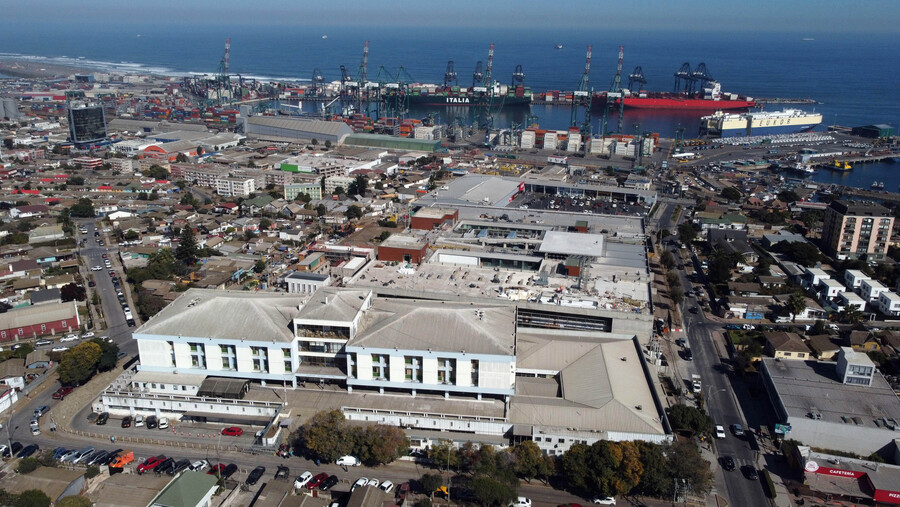 The Port Union of Chile announced the stoppage of their activities after the government decided to take the draft of the third withdrawal of pension funds.

This was reported through a public statement, where they detailed that the strike will begin this Wednesday and they described the Executive as “hungry and insensitive.”

“Going to the TC is an act of arrogance which adds to the abandonment by the government of millions of Chileans who have had to dip into their own savings to face the pandemic ”, they point out in the statement, where they point out that the benefits delivered have requirements that are difficult to fulfill and amounts below from the poverty line. “Undoubtedly, the government cares little for the welfare of its people “they argue.

Read also: “A tremendous political error”: The transversal criticisms of the government’s decision to go to the TC for the third withdrawal

“The crisis has only harmed the poorest, a situation that not only does not bother this government, but also reinforces and crushes it ”, they add, raising the elimination of TC.

They also emphasized the need for end the AFP system and move towards a model of distribution, solidarity and tripartite. “These pension companies are earning an average of 1,000 million pesos a day since, being a captive business, all they do is earn in abundance with the effort and sacrifice of the people,” they accuse.

“We announce an effective stoppage to force the government to back down and withdraw the requirement to the TC. While the people go hungry and the rich get richer, we port workers put our strategic capacity at the service of the people of Chile ”, they close.