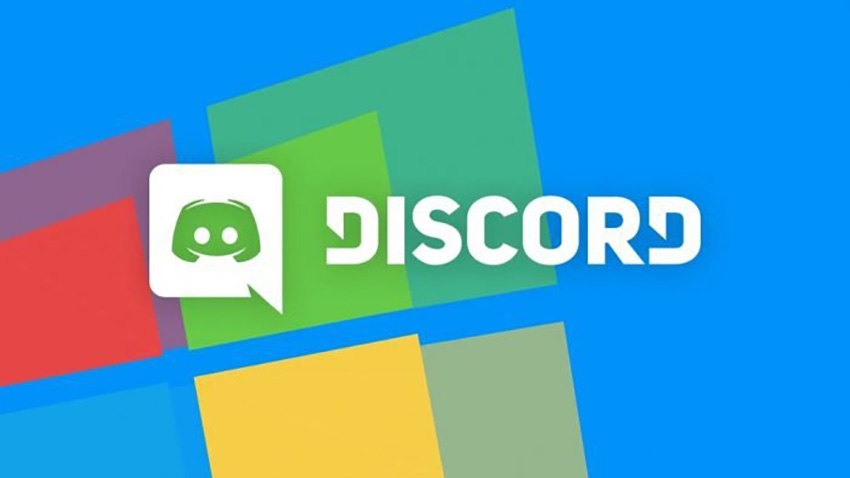 In March it was learned that Microsoft was negotiating the acquisition of Discord, priced above $ 10 billion. Nothing was carved in stone, as the report said that other parties, including Epic and Amazon, had also been involved in the discussion about a possible purchase, and a Bloomberg source said that Discord was likely to be made public.

Discord’s final status is still up in the air, but according to a new Wall Street Journal report, the “advanced talks” between the two companies have not worked, and Discord has stopped the process to reconsider another offer.

Discord is already worth 10 billion

It is possible that the talks between Discord and Microsoft could resume and, as we said in March, a successful acquisition could be an important strategic advance for Microsoft. Discord is pretty much the default communications platform for gamer communities right now, and last year it began taking steps to move beyond that niche and become a more general-purpose chat app.

According to a recent TechCrunch report, Discord’s valuation doubled from $ 3.5 billion in June 2020 to $ 7 billion in December of the same year, but in March 2021 the company told WSJ that despite significant growth of income, it is not profitable. Microsoft may be looking for a win after losing to Oracle with its 2020 bid to acquire TikTok.

For now, Discord declined to comment on the report.