Children account for a small fraction of total COVID-19 deaths in the US, but 75% of them are children of color. 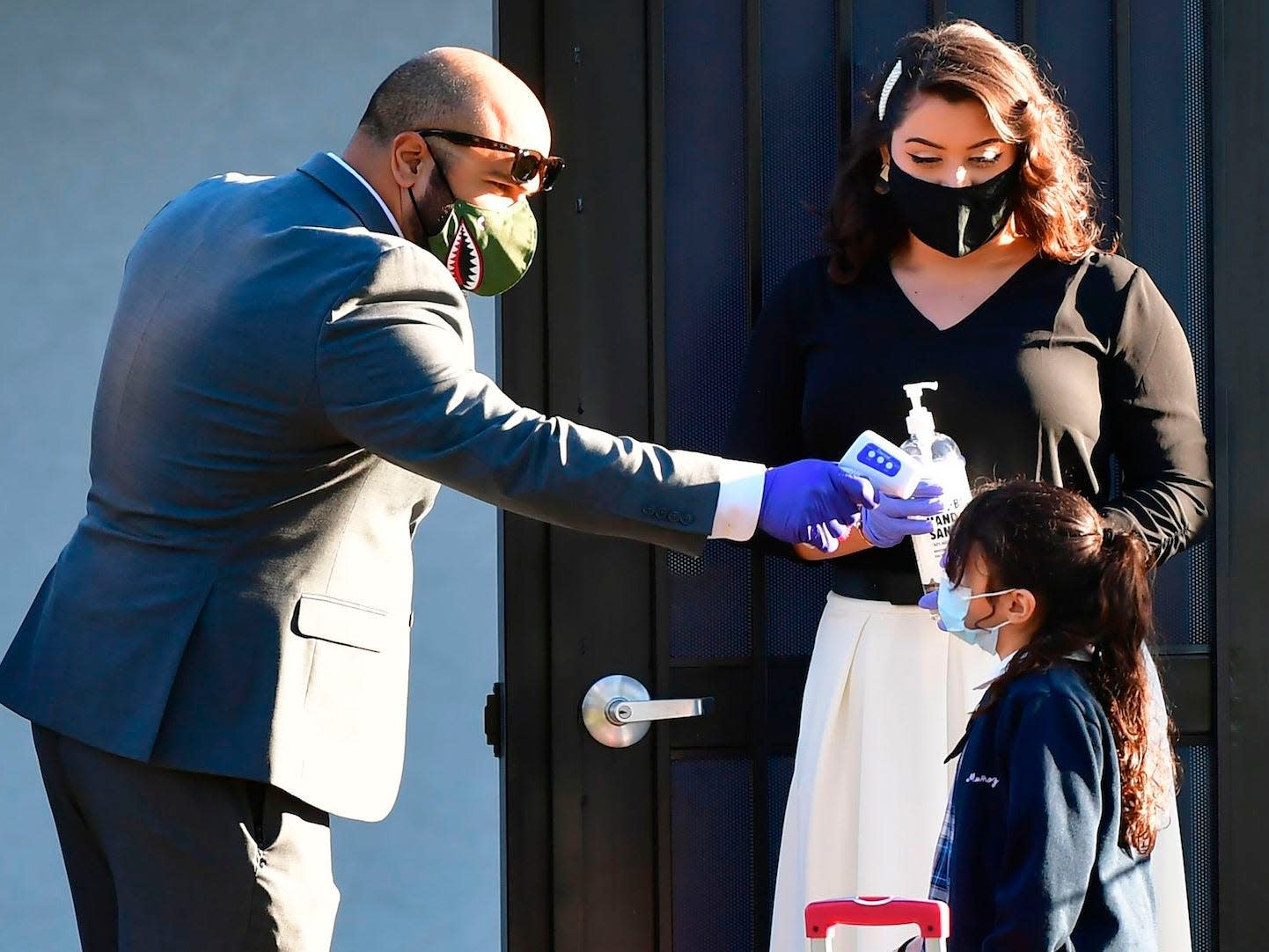 Children account for a small percentage of total COVID-19 deaths in the US, but the majority of teens who have died from the virus so far were children of color.

As of February 11, 241 children have died from COVID-19, according to data from the American Academy of Pediatrics and the Association of Children’s Hospitals.

The Centers for Disease Control and Prevention found that 75% of COVID-19 deaths among children were children of color.

The CDC study looked at 121 deaths among children between February and July 2020 and found that 45% were Hispanic, 29% were Black, and 4% were non-Hispanic American Indian or Alaska Native.

NPR reported that, like adults, underlying conditions such as asthma, obesity, and heart problems are a risk factor for children to develop serious diseases.

In total, there have been more than 3 million cases of coronavirus among children, about 13% of the total number of cases in the US.

However, while many children who died from complications from the coronavirus end up in the hospital, many have died at home or in the emergency room, NPR reported.

Tagan, 5, fell ill in October and her mother Lastassija White took her to the hospital after she woke up with vomiting in the middle of the night, The Washington Post reported. Doctors at the Northwest Texas Healthcare System hospital sent her home and told her to isolate herself after she tested positive for coronavirus. That night, White found her unconscious.

Kimora “Kimmie” Lynum was 9 when she died of COVID-19 and no one knew she had the virus until after her death, the Post reported.

Lynum told her mother that she had a stomachache one day in July and after her temperature rose to 103, she was rushed to the hospital where doctors failed to test her for the coronavirus and sent her home. He seemed to be better and playing, but six days later he took a nap and then found himself unresponsive.

Several factors, including underlying conditions and multisystem inflammatory syndrome, a very rare post-inflammatory condition that affects children weeks after a coronavirus infection, could lead to death, the Post reported.

Another factor was simply the lack of awareness at the beginning of the pandemic that children could be severely affected by the virus. Dr. Preeti Malani, an infectious disease specialist at the University of Michigan, told NPR: “For a long time, it was believed that children did not die from this.”