Chicago man killed 2 teens after asked how tall he was 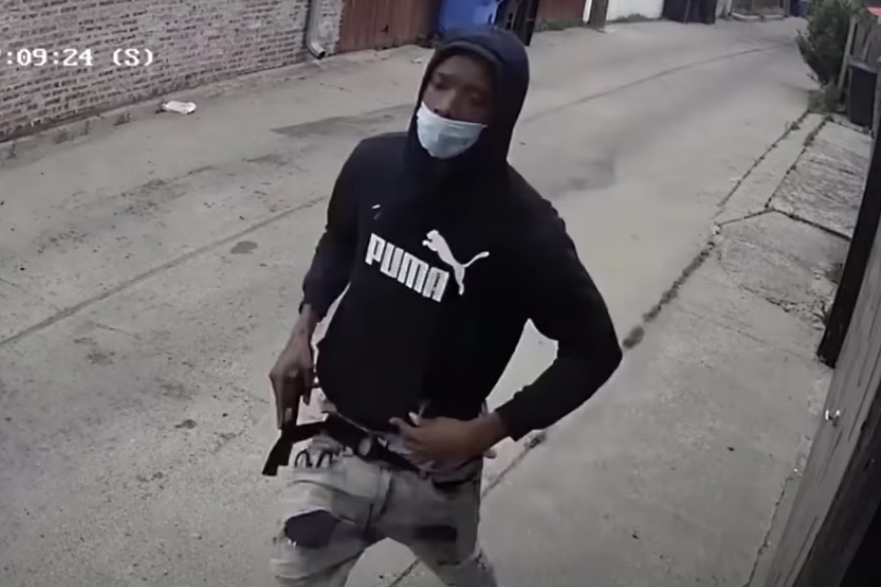 A Chicago man is accused of killing two teens in a store this month after being asked how tall he was, authorities said Thursday.

19-year-old Laroy Battle reportedly opened fire on 17-year-old Jasean Francis and 16-year-old Charles Riley in an alley at around 5 p.m. on June 20, after they and a friend returned home from buying candy at the store, after a brief encounter with the suspect. .

“The victims commented, because since Battle is quite tall, and they asked him how tall he was, and you know, they hoped to be that tall someday,” Deputy Chief of Detectives Brendan Deenihan told Chicago WLS-TV. “And unfortunately, obviously we will never see the full growth of these poor children.”

Reportedly, their mothers asked the teens, described as “very good children from really great families,” to buy candy at the store. They did not know Battle, but after being asked about her 6-foot-3-inch height, she reportedly followed them and fired nine shots at the teens, police said.

“He was a boy,” said Latonya Pettit, Francis’ aunt. “I liked video games, snacks. That was his thing. He walked into this hospital gift shop every day and bought snacks. ”

Battle was arrested after community members identified a surveillance video of the suspect who had been released by police, Deenihan said.

“To community members who stepped forward with information, thank you. Detectives were able to quickly identify Battle, but it was the help we received from the community that led to her arrest, ”the Chicago police wrote on Twitter.

The suspect, who has three previous arrests and a previous conviction for illegal use of a weapon, admitted that he was the person seen on camera but did not offer a motive for the fatal shooting, according to the Chicago Sun-Times.

Riley and Francis were reportedly among the 12 minors who were shot during a violent Father’s Day weekend that saw 104 people shot in the city.

Violence in Chicago last weekend also killed 13 people in shootings, including a 1-year-old boy and a 10-year-old girl, according to reports.

Battle was charged with two counts of first-degree murder and possession of a controlled substance, according to police.