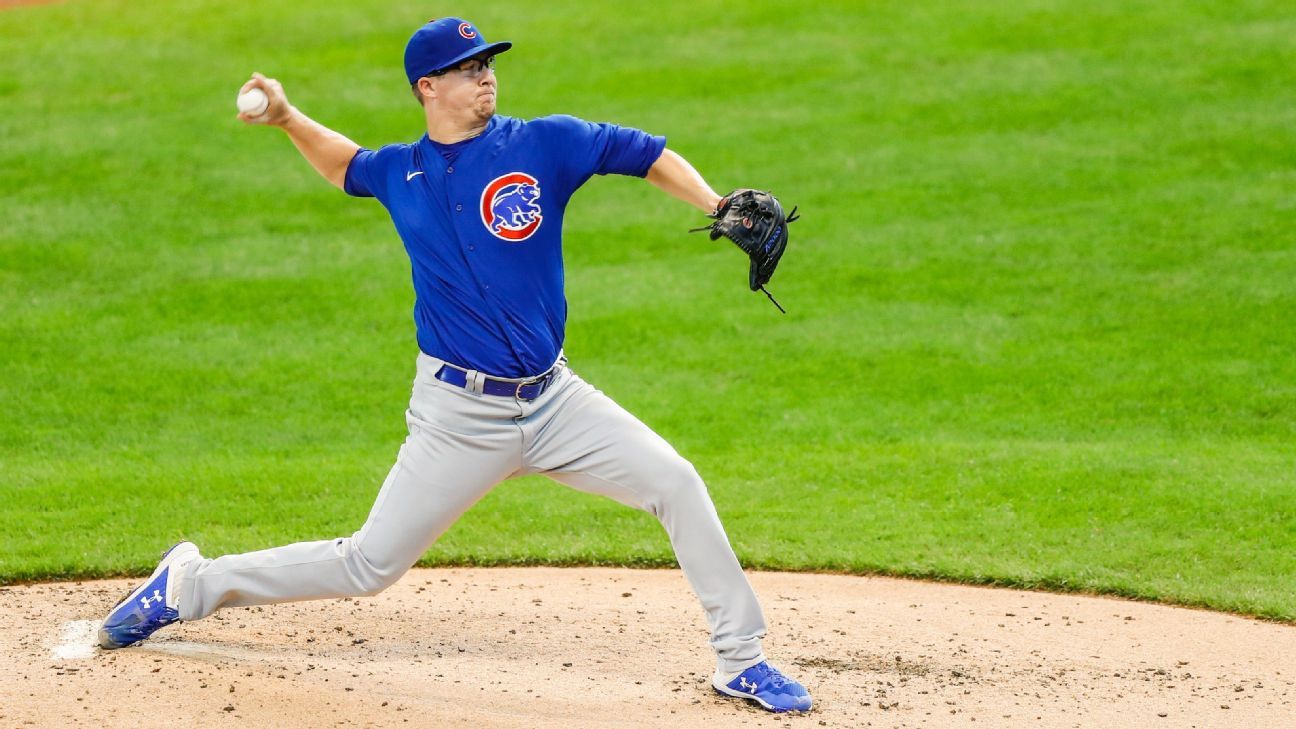 Chicago Cubs right-back Alec Mills threw in the league’s second no-hitter season on Sunday, closing out the Milwaukee Brewers in a 12–0 Cubs win.

Asked in a postgame interview on the Marquee Sports Network how he felt, Mills replied: “I have no idea. It hasn’t really hit me yet. I didn’t really know how to celebrate. Just something. That is what has come together today. “

The Brewers could never get a hit in the final innings as Mills hit a career-high 114 innings at the start of his 15th major league. He inspired a pop up by Jacob Nottingham and then dismissed Tyrone Taylor in the first ninth inning to short out Jays Peterson.

Mills said his curbball was his best pitch that day. He often set up hitters with the first pitch curve for strikes.

Mills had to stop at the top of the ninth as the Brewers used shortstop Orlando Arcia as a pitcher and the Cubs scored two more against the pitching toppings in the 50s.

Mills said he was “just trying to calm down and relax and it seemed like the same innings every day.”

Mills was a walk-on at Tennessee-Martin and was cut by the Royals. He never had a full game in the big leagues.

He was asked how he would react if someone told him in college that he would like to throw a no-hitter in the big leagues.

“I definitely told them they were crazy. … They gave me a chance there, and other teams have given me a chance,” he said. “And I’m going to try to prove them right.”

Mills’ No-No was the 16th franchise no-hitter and the first since Jake Erita in 2016.

Chicago has transformed the market into no-heights. Lucas Giolito of the White Sox threw the first season of season 25.