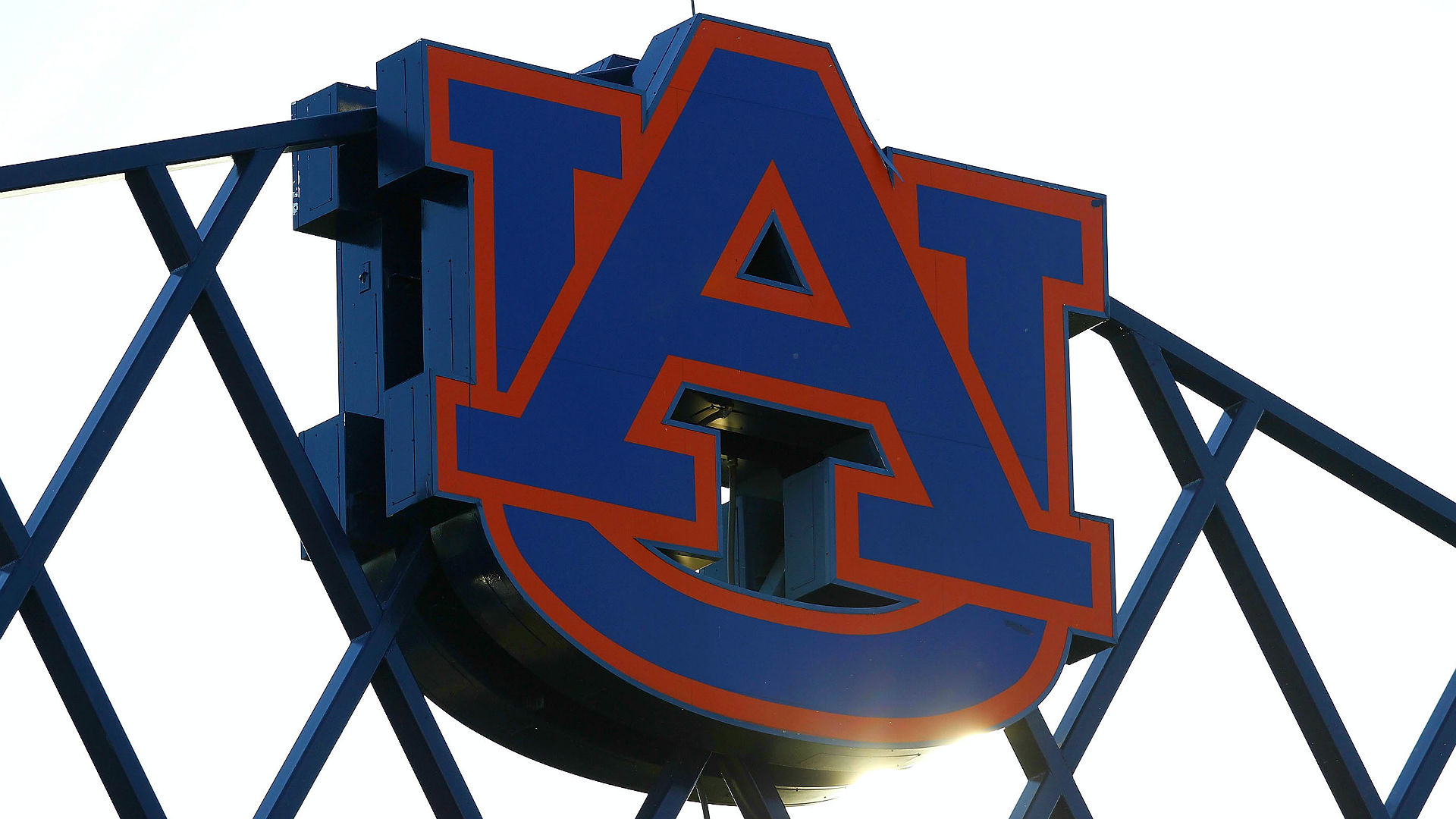 Samantha Cerio, the gymnast at the University of Auburn who dislocated both knees and tore multiple ligaments during a university competition in April, recently opened up about the injury that ended her career in an interview with ESPNW.

The video of the horrific injury quickly went viral, prompting the senior to post a statement on social media that concluded: "My pain is not your entertainment."

MORE: the chestnut gymnast Sam Cerio breaks both legs during the routine

"People tagged her, her family and friends on Twitter when they shared the videos, forcing everyone to relive a moment they wanted to forget." Friends begged strangers to stop sharing the video on Facebook. Auburn showed the video in a clbad science exercise, and one of Cerio's teammates had to sit there and watch, crushed. "

"I did not believe that some people would like to see the video and be able to publish it:" My God, look what this girl did, "laughing at that," Cerio said. "From this very high moment of seeing university gymnasts they become viral for the floor routines and get ten everywhere until a very big difference when someone is injured, and it's not something that people are used to seeing in sports."

Cerio was transferred by private plane to Birmingham, Alabama, for surgery, performed by Dr. James Andrews and Dr. Benton Emblom.

"To put things in perspective, Dr. Andrews has been taking care of the athletes for 45 years, and he said he had never seen a bilateral knee dislocation in an athlete, so it's like a 100-year storm." I'll probably never see him again. "

Four weeks after the injury, the 22-year-old engineering student was able to walk on her graduation with the help of crutches.

One month after her graduation, she walked 25 steps down the aisle at her wedding.

The former gymnast now lives in Charleston, S.C., with her husband, where she continues her rehabilitation and works for Boeing.