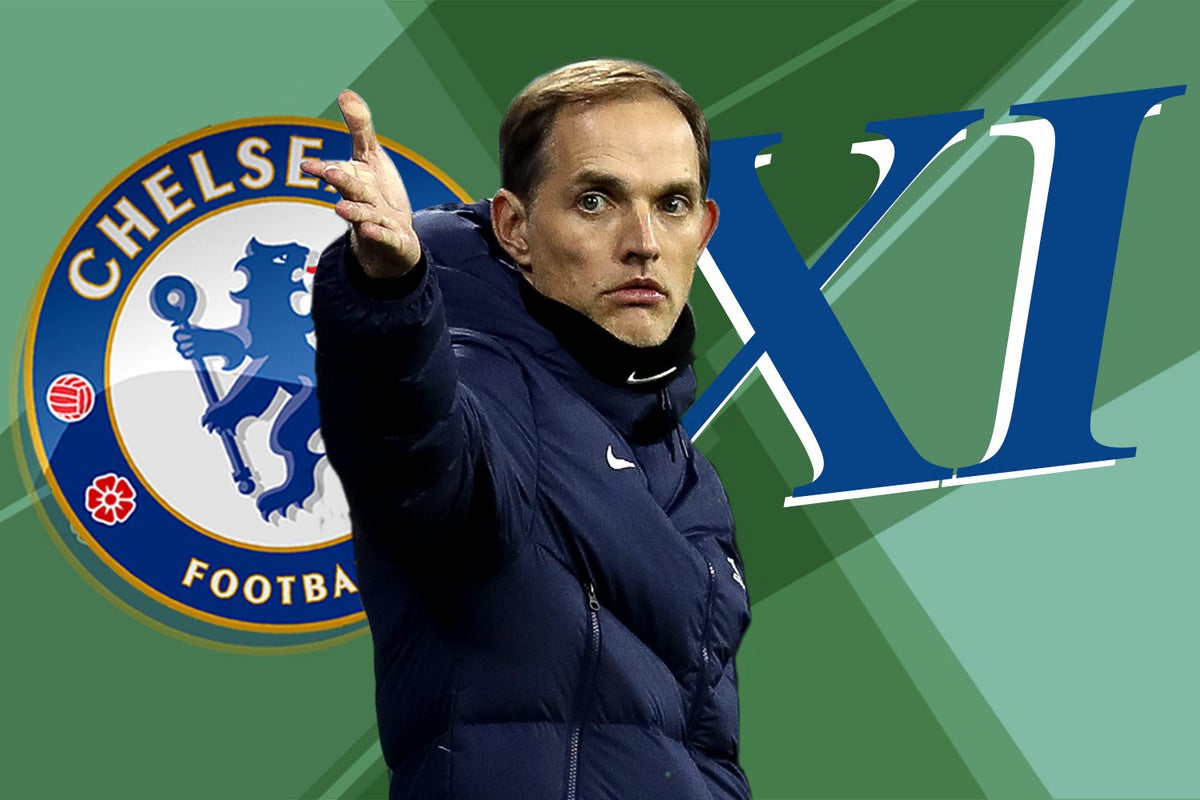 This evening marks the beginning of a new era in Chelsea as Thomas Tuchel is taking responsibility for his first match, in which the Wolves have visited Stamford Bridge.

All eyes will be on his first team – and especially that of Kai Havert and Timo Werner.

The German has been alleged to have been responsible for turning the look of the expensive duo – his dismissal on Monday contributing to the best in summer signing after Frank Lampard’s failure.

Werner’s final important task under the former manager was to face late penalties against Luton.

Both he and Havert have been relegated from major games in recent weeks as Chelsea’s form has deteriorated.

N’Golo Kante is close to recovering from a hamstring injury, but may have to wait until Burnley on Sunday to make his comeback.

It will be interesting to see how Tufel handles Kepa Arriazabalaga, who was being allowed to leave this month after being displaced as No. 1 by Edoard Mendy.

Likewise Germany international Antonio Rudiger – although he fell to the side before Lampard left.