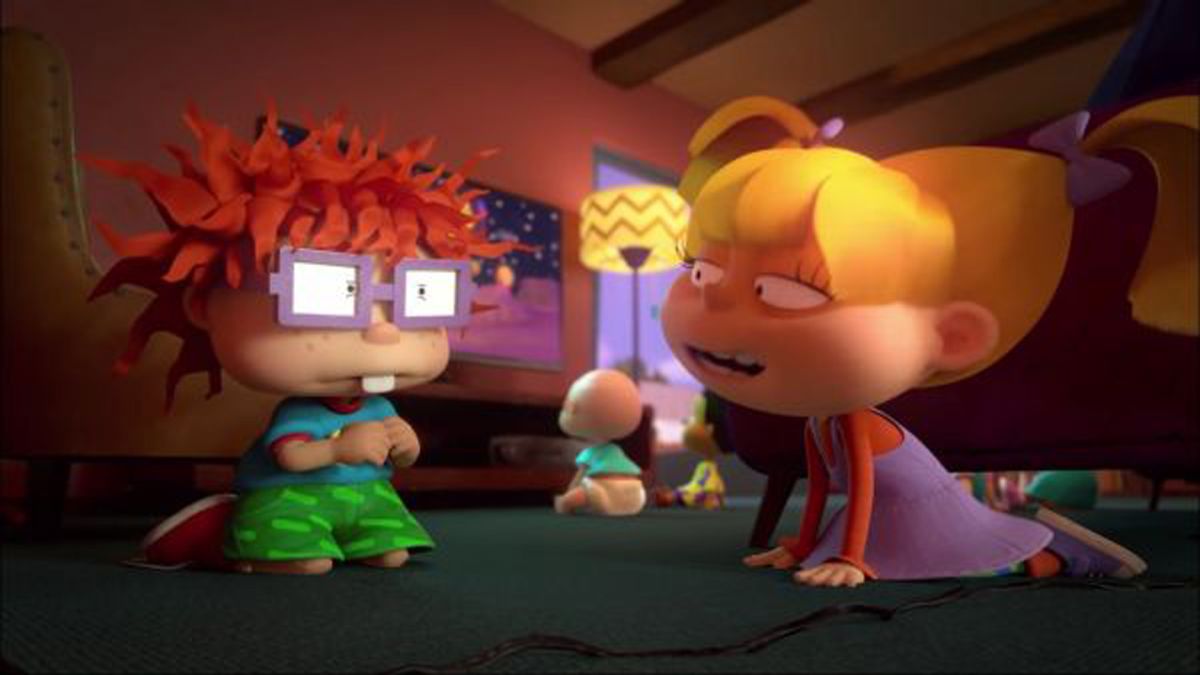 Paramount Pictures has given us our first look at the new Rugrats reboot series, featuring several of the voice actors from the cast of the original Nickelodeon series.

News of the computer-animated Rugrats reboot series was reported by various news outlets late last year, but the first official trailer confirms that the show is in development and on its way to the Paramount Plus streaming service. The first trailer for the series features some familiar babies, seen here in an updated animation style, going through what seems like a pretty typical Rugrats episode.

“Tommy, Angelica, Chuckie and the rest of the Rugrats gang are back for a new computer-animated series on Paramount Plus,” reads the official synopsis for the upcoming series. “Sit back in your highchairs for this exciting first look at the show, which continues the young children’s story of the classic ’90s Nickelodeon hit. Then prepare to meet the iconic group of babies, voiced by members of the original cast. as they embark on a new batch of epic adventures! “

We only hear Tommy, Chuckie, and Angelica talk, but you can also see twins Phil and Lill, as well as Angelica’s best friend Susie, in the trailer. Paramount hasn’t revealed much about the plot of the new series, but it appears that the Rugrats are the same age here as they are in the original Nickelodeon cartoon.

In the trailer above, we see the classic shy Chuckie being tricked by the mischievous Angelica into stealing some cookies. Fortunately for everyone, Chuckie inadvertently thwarts Angelica’s plan by not knowing what the word “pantry” means.

Want more from the world of streaming? Here are all the new TV shows coming in 2021 and beyond.