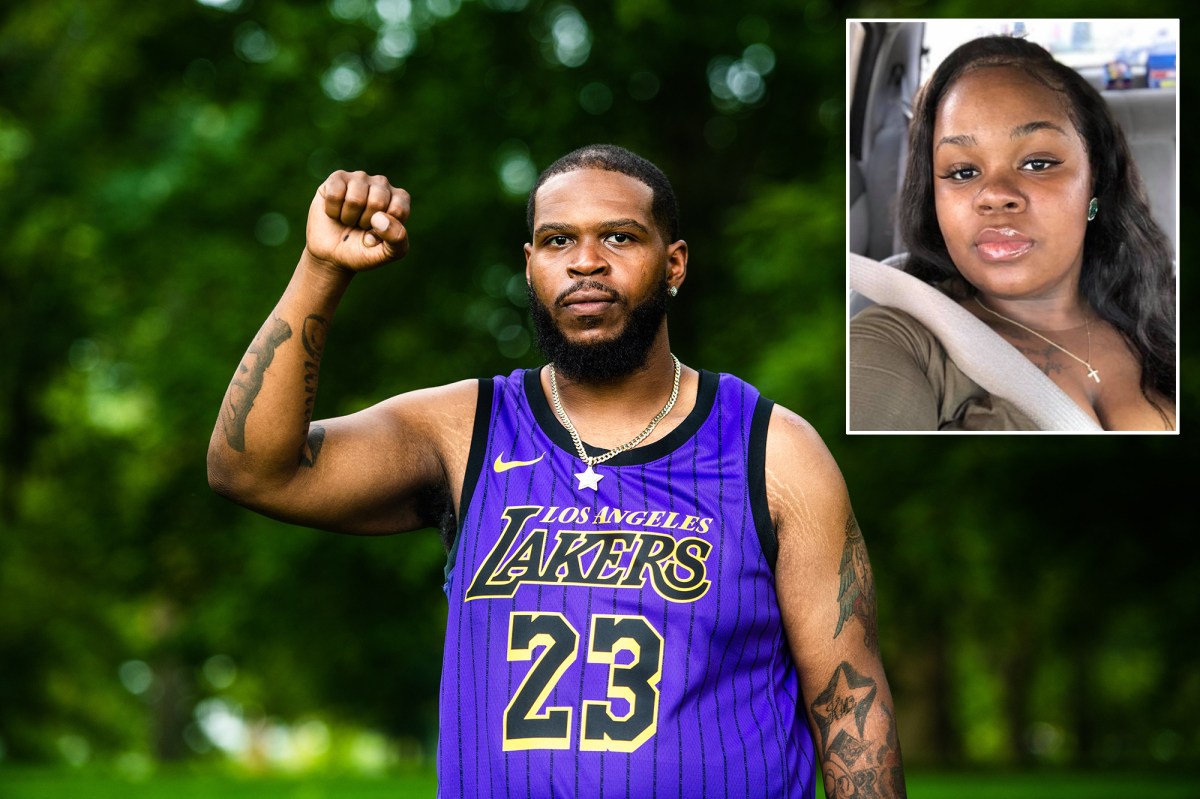 Criminal charges against Breonna Taylor’s boyfriend, who shot police officers who broke into her Kentucky apartment last year and shot Taylor dead, have been permanently dropped “with prejudice.”

Kenneth Walker, who was charged with assault and attempted murder of a police officer after the March 13 police raid in Louisville, will now never be able to be charged in the case, WTHR-TV said in a report.

The charges against Walker had been dropped “without prejudice” in May, but his attorneys wanted stronger language.

“He’s relieved it’s finally over because again, he had to live all the time in constant fear that these charges might be re-filed and there have been all kinds of rumors that they were going to do so,” defense attorney Steve Romines told WTHR.

Walker opened fire on the officers with a licensed handgun and told investigators that he did not know they were police officers when they broke into the apartment.

Walker wounded one of the officers, and the police responded and beat and killed Taylor, a 26-year-old unarmed emergency medical technician.

Since then, three police officers linked to the fatal raid have been fired.

Detective Brett Hankison was fired in June for firing 10 rounds “blindly” at Taylor’s apartment and was charged with three counts of first degree senseless endangerment.

In January, two other officers, Detectives Joshua Jaynes and Myles Cosgrove, who allegedly fired the fatal shots, were also fired.

Another officer involved in the raid, Sgt. Jonathan Mattingly, the police officer shot and wounded by Walker, later filed a lawsuit for his injuries.