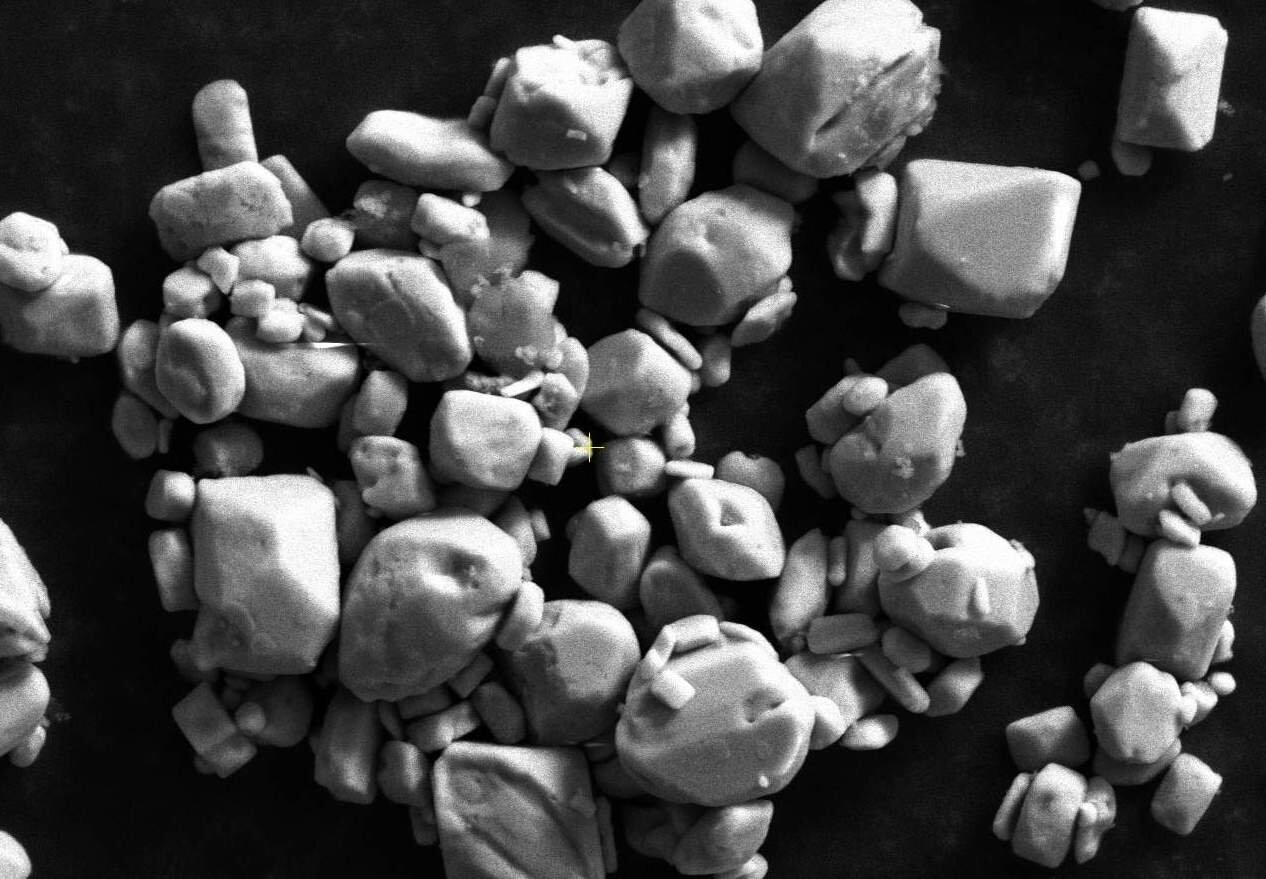 A new analysis of strontium isotopes in marine sediments has allowed scientists to reconstruct fluctuations in ocean chemistry related to changing weather conditions over the past 35 million years.

The results, published on March 26 in Science, provide new insights into the inner workings of the global carbon cycle and, in particular, the processes by which carbon is removed from the environment through the deposition of carbonates.

“Strontium is very similar to calcium, so it is incorporated into the calcium carbonate layers of marine organisms,” explained lead author Adina Paytan, a research professor at the UC Santa Cruz Institute of Marine Sciences.

Paytan and his co-authors analyzed the ratios of different strontium isotopes, including radiogenic isotopes (produced by radioactive decay) and stable isotopes, which provide complementary information on geochemical processes. They found that the proportion of stable strontium isotopes in the ocean has changed considerably over the past 35 million years, and is still changing today, implying large changes in the concentration of strontium in seawater.

“It’s not in a stable state, so what goes into the ocean and what comes out don’t match,” Paytan said. “The strontium composition of seawater changes depending on how and where carbonates are deposited, and that is influenced by changes in sea level and climate.”

The fluctuations in strontium isotope ratios analyzed in this study reflect the combined effect of changes in the global equilibrium of geological processes, including the weathering of rocks on earth, hydrothermal activity, and the formation of carbonate sediments both in deep waters as in shallow marine environments and near the coast. .

Carbonate deposition in the open ocean comes from marine plankton, such as coccolithophores and foraminifera, which form their shells from the calcium carbonate mineral calcite. In shallow waters on the continental shelves, hard corals are more abundant and build their skeletons from a different calcium carbonate mineral, aragonite, which incorporates more strontium than calcite.

“When corals form, they remove strontium, and when they are exposed, this strontium is washed out and back into the ocean,” Paytan said. “With changes in sea level, more or less of the continental shelf where corals grow is exposed, which affects the strontium composition of seawater.”

Carbonate deposition also feeds back into the climate system, because the ocean absorbs carbon dioxide from the atmosphere and carbonate deposition on geological time scales removes carbon from the system. The global carbon cycle and atmospheric carbon dioxide are closely related to climate change, both in the long term and during the recurring ups and downs of recent ice age cycles.

“The new kind of information that we can read from stable isotopes of strontium now allows us to look closely at the commercial end of the global carbon cycle, when carbon is removed from the environment and deposited in beds of marine carbonate,” said the co-author. Mathis Hain, assistant professor of Earth and Planetary Sciences at UCSC.

“These findings open a new window to allow us to see how the global carbon cycle adjusted to sea level and climate change over geological time,” he added. “We will need this knowledge to guide our response to our current climate emergency and to mitigate the worst effects of ocean acidification.”

The researchers were able to reconstruct a robust and detailed record of strontium isotope variations in seawater based on an analysis of marine barite extracted from deep-sea sediment cores.

“Records like this are critical to understanding how our earth operates in geological times,” said co-author Elizabeth Griffith of Ohio State University. “Our international team worked together to create this unique record and explain its importance through mathematical models, so that we can reconstruct changes in the past when weather conditions were different. The hope is to get an idea of ​​how our blue planet could operate in the future. ”

Provided by the University of California – Santa Cruz

Citation: Changes in the chemistry of the oceans show how sea level affects the global carbon cycle (2021, March 25) retrieved on March 26, 2021 from https://phys.org/news/2021-03- ocean-chemistry-sea-affects-global.html