Chance of snow this week in the Maryland forecast – tech2.org

Chance of snow this week in the Maryland forecast 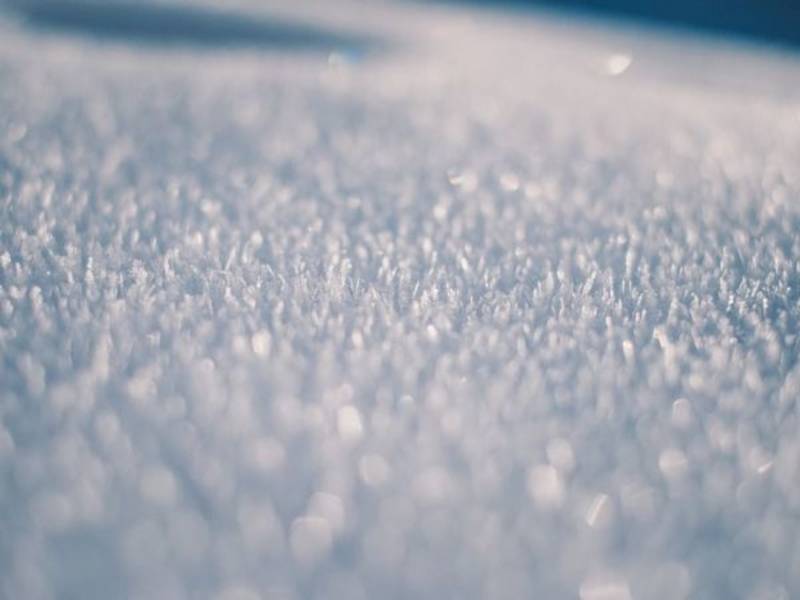 BALTIMORE, MD – Cold northern winds will sweep Maryland later this week, as a weather pattern changes to bring temperatures below normal and the possibility of snow, forecasters say. From now on, there is a possibility that some snow falls early on Friday, when low temperatures fall to 20 degrees, says Accuweather.

It is still too early to know if the snow will materialize, and if it does, how much will fall. Keep your eyes on the forecast if you have weekend travel plans.

AccuWeather meteorologists say they are monitoring the possibility of a storm that could graze on the east coast from New England to Florida with colder temperatures. For mid-Atlantic states that means "a little snow in the morning" on Friday.

Temperatures below normal are the result of an "important" pattern change, says the National Weather Service.

"After a mild start in December, this significant change in the pattern is likely to lead to an outbreak of below-normal temperatures, at least until mid-December," according to the 30-day perspective, which was released on Thursday.

Alaskan cold air will move through the Midwest, East and South later this week, bringing winter conditions to the region. The Capital Weather Gang says the change could be significant enough to bring the first December colder than normal since 2010.

"In general, we are forecasting average temperatures of 37-39 degrees, around 1-2 degrees cooler than normal, "predicts the Capital Weather Gang. "

And the Baltimore / Washington Office of the National Weather Service posted this message on Facebook early Monday:" Enjoy the mild weather today! A much colder pattern will take hold during the middle of the week and will persist for the foreseeable future. "

But before we get to Friday, there will be some rain both on Monday night and Tuesday and temperatures will fall steadily towards the weekend.

Here is the latest forecast through the National Weather Service:

Monday afternoon : Partly sunny, with a high near 53. Southeast wind around 6 mph.

Tonight: Partly cloudy, with a low around 44 Southeast wind around 7 mph, with gusts as high as 20 mph. Chance of precipitation is 20%.

Thursday: Mostly sunny, with a high near 46.

Friday night: Mostly cloudy, with around 29.

Saturday: Partly sunny, with a high near 39.

Saturday Night: Partly cloudy, with a low around 25.

Sunday: Mostly sunny, with a high near 36.