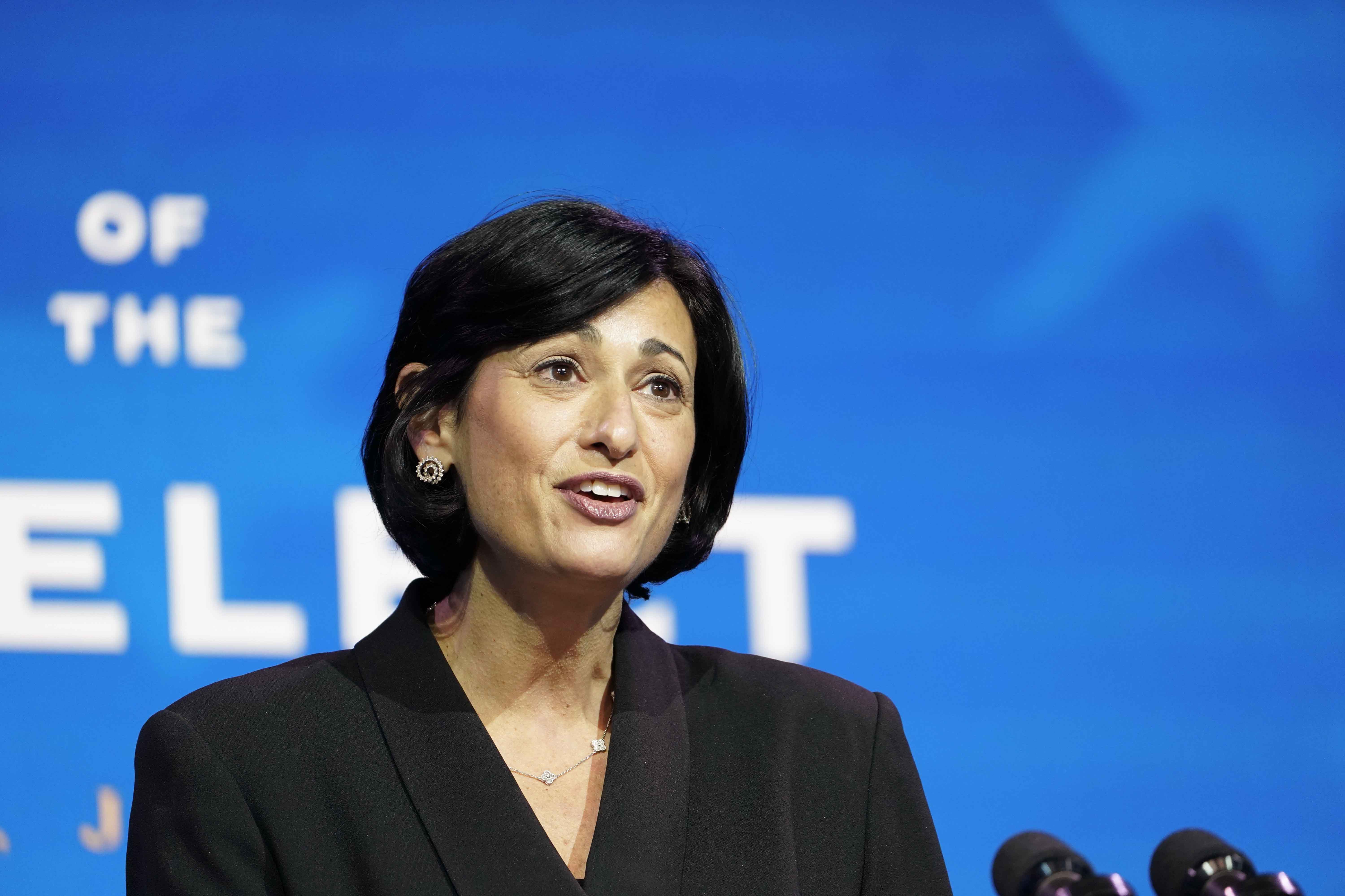 But the agency’s advice is likely to disappoint many who hoped the ever-increasing pace of vaccinations would allow some common restrictions to be immediately relaxed for vaccinated people.

The document will include a number of scenarios that Americans should consider, including where they socialize, who they can socialize with, and what to consider when making plans. It will also include a section on travel.

In recent weeks, the CDC director has warned Americans in public press appearances that the emergence of new variants and increased transmission could threaten the progress the country has made over the past month with a decrease in hospitalizations, cases and deaths. On Monday, Walensky again urged caution.

“I want to be really mindful of the fact that… cases are increasing right now, slightly. The goal is not to open trips, to open all things because … we are increasing vaccination. The goal in those first 100 days has always been to make sure we are in a place to be out of this pandemic, ”Walensky said. “With 70,000 cases a day, we are not in that place right now.”

The new CDC guidelines come two weeks after the agency released its recommendations for reopening schools. Since then, the agency has faced criticism from school unions that the guidelines did not go far enough to ensure teachers receive vaccinations before reopening. Republicans, on the other hand, say the CDC’s recommendations place too many restrictions on schools and limit their ability to open quickly.

The vaccination guidelines could spark a similar debate. With more than 76 million doses administered and infection rates declining, states across the country are considering advancing reopening plans. In Massachusetts, Governor Charlie Baker announced Monday that state restaurants will no longer have to comply with capacity restrictions. Several states, including Montana and Iowa, have lifted their mask mandates.

But Walensky has insisted the country continues to adhere to strict public health guidelines and only moves to expand the reopening when community transmission rates drop. The new CDC guidelines will reflect that sentiment, officials said.

Fauci also says he doesn’t want to move too fast toward reopening, pointing to the rise of the summer and the decision by some states to open restaurants and bars.

“That is a great lesson. In my mind, what happened early last summer, when we said, ‘okay, let’s try to open up the country and open up the economy,’ and we gave input guidelines … there were two things about that that were problematic, ”he said. Fauci the POLITICIAN.

“The first was that the baseline level of daily infections at that time was really quite high. So, it started in a precarious situation, “he said.” The second problematic thing is that many of the states did not adhere to the reopening guidelines. The reason I go back to that story is that as we get the case level very low … and more and more people get vaccinated, it will have to gradually go back in a very measured way. You can’t do it like a light switch. “

The Biden administration has stepped up its vaccine distribution efforts in recent weeks, promising states additional increases in the doses shipped over the next few months. Health officials expect the vaccine supply to expand significantly with the authorization of Johnson & Johnson’s vaccine last weekend. The company is expanding manufacturing capacity through a new partnership with Merck, with which President Biden will speak Tuesday afternoon.