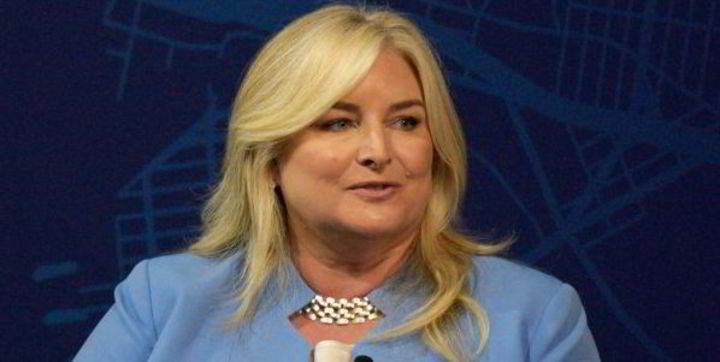 The US government maintains its pandemic-driven restrictions on cruise travel in domestic waters, rejecting an industry request to lift the restrictions months ahead of schedule.

The Cruise Lines International Association (CLIA) announced Wednesday that it wants the US Centers for Disease Control and Prevention (CDC) to lift its cruise restrictions by July.

The CDC implemented a 40-page order on October 30 last year that requires owners to follow dozens of stipulations that include taking simulated trips and installing virus testing labs on board.

Next phase under review

The Framework for Conditional Shipping Order (CSO) remains in effect until November 1, 2021, the CDC told TradeWinds on Wednesday.

“Going back to passenger cruises is a phased approach to mitigate the risk of the spread of Covid-19,” he said. “Details for the next phase of the CSO are currently under interagency review.”

The CLIA said the early July deadline is in line with US President Joe Biden’s forecast of when the country “will be closer to normal” with respect to Covid-19, which has put the health sector cruises in a deep freeze for a year.

“Over the past eight months, a highly controlled resumption of cruises in Europe, Asia and the South Pacific has continued, with nearly 400,000 passengers sailing to date in more than 10 major cruise markets,” said CEO Kelly Craighead.

Fewer than 50 cases of Covid-19 have been reported on these cruise ships for an infection rate that is “dramatically lower” than on land or in any other mode of transportation, according to the association.

The CDC has not released any additional guidance to the industry on resuming operations, thus, in effect, prohibiting travel in the world’s largest cruise market.

As a result, cruise ships are the only sector of the US economy that remains unable to return to operations, although most others have opened or continued operating during the pandemic, the CLIA said.

Craighead said: “The outdated CSO, which was issued nearly five months ago, does not reflect the proven advances and success of the industry operating in other parts of the world, or the advent of vaccines, and treats cruise ships unfairly differently .

“Cruise lines should be treated the same as other travel, tourism, hospitality and entertainment sectors.”

He said some lines have announced some trips for vaccinated passengers, but the CLIA does not yet have a vaccine policy.

“The organization and its members are exploring a viable approach on how to consider vaccines, once they are widely available, as part of robust protocols,” he said.