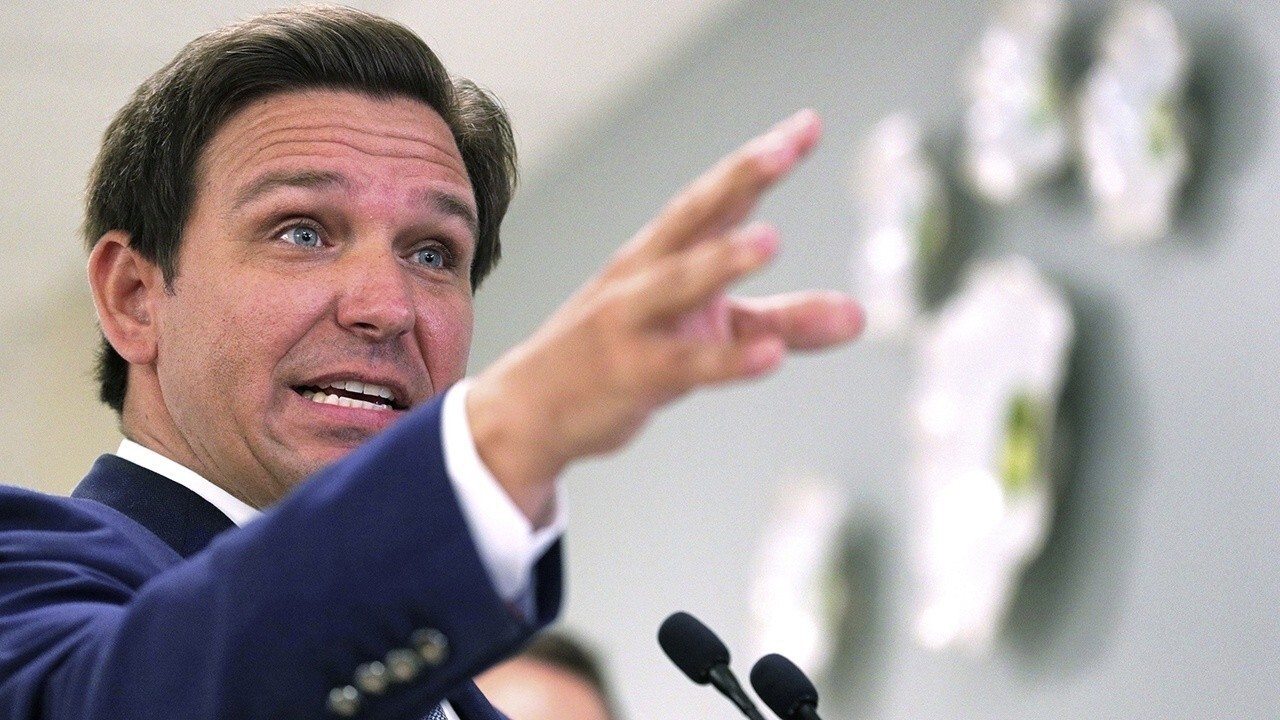 When then-President Donald Trump accused CBS News “60 Minutes” of misleadingly editing an interview he did with correspondent Lesley Stahl during the 2020 election campaign, the show delivered on its promise of “full, fair and contextualized reporting.”

However, the network’s response to criticism of a failed hit piece directed at Republican Florida Gov. Ron DeSantis suggests they have deviated from their previously lauded professional standard.

In October, Trump posted allegedly unedited images of his meeting with Stahl on Facebook in an attempt to respond to what he perceived as a “vicious takeout attempt” by the veteran correspondent.

CBS harshly rejected the move at the time, saying in a statement that Trump and the White House made an “unprecedented decision” to ignore a deal with the network and release footage from the interview. Still, the network said, Trump’s behavior “would not deter 60 Minutes from providing its full, fair and contextualized reports that presidents have participated in for decades.”

On Tuesday, the network appeared to slash the bar with its defense of a selectively edited clip of DeSantis responding to accusations by correspondent Sharyn Alfonsi that the governor participated in a pay-per-play scheme by granting Publix lucrative distribution rights to vaccines after a payment of $ 100,000. donation to your PAC.

Since the report aired Sunday, Publix and DeSantis have vigorously disputed the piece’s recycled narrative, with critics pointing out that Publix was a natural fit for the vaccine association given its more than 800 locations across the state.

Despite this, CBS duplicated the widely criticized report, telling Fox News that “for more than 50 years, events reported for 60 MINUTES have often sparked debate and sparked strong reactions. Our Sunday night story speaks for itself. herself”.

“We requested an interview with Governor Ron DeSantis, he refused”; they wrote. “We spoke with the Director of State Emergency Management, Jared Moskowitz, twice, but he declined to be interviewed on camera for our story until well after our deadline. The idea that we ignore his perspective is false. Contrary to his Yesterday’s statement, we also spoke officially with Palm Beach County Mayor David Kerner. “

Moskowitz and Kerner, both Democrats, spoke out against “60 Minutes” after the story aired.

“The information was not based solely on misinformation, it was intentionally false,” Kerner said in a statement Monday. “’60 Minutes’ should be a shame.”

A preview clip posted Friday showed a tense exchange between DeSantis and Alfonsi over what the CBS reporter suggested was influence peddling.

However, as conservative writer AG Hamilton first noted, “60 Minutes” cut several minutes from the press conference, during which DeSantis explained that CVS and Walgreens received the vaccine first during its rollout in senior communities and centers. long-term care while Publix was the first chain to volunteer to launch the vaccine in its stores. DeSantis also told Alfonsi that CVS and Walgreens would also receive the vaccine when their mission to vaccinate Florida’s seniors was completed.

A CBS spokesperson initially told Fox News of the edited exchange: “As we always do for clarity, 60 MINUTES used the portion of the governor’s 2+ minute response that directly addressed the correspondent’s question,” an apparent contrast with your previous vote. to provide “contextualized reporting,” as critics noted.

DeSantis called the report a political orchestrated “hit job,” telling “Tucker Carlson Tonight” on Monday that his words were “misleadingly edited” to portray his state’s senior vaccination plan with Publix as nothing more than pay a corporate political donor.

Joey Wulfsohn of Fox News contributed to this report.