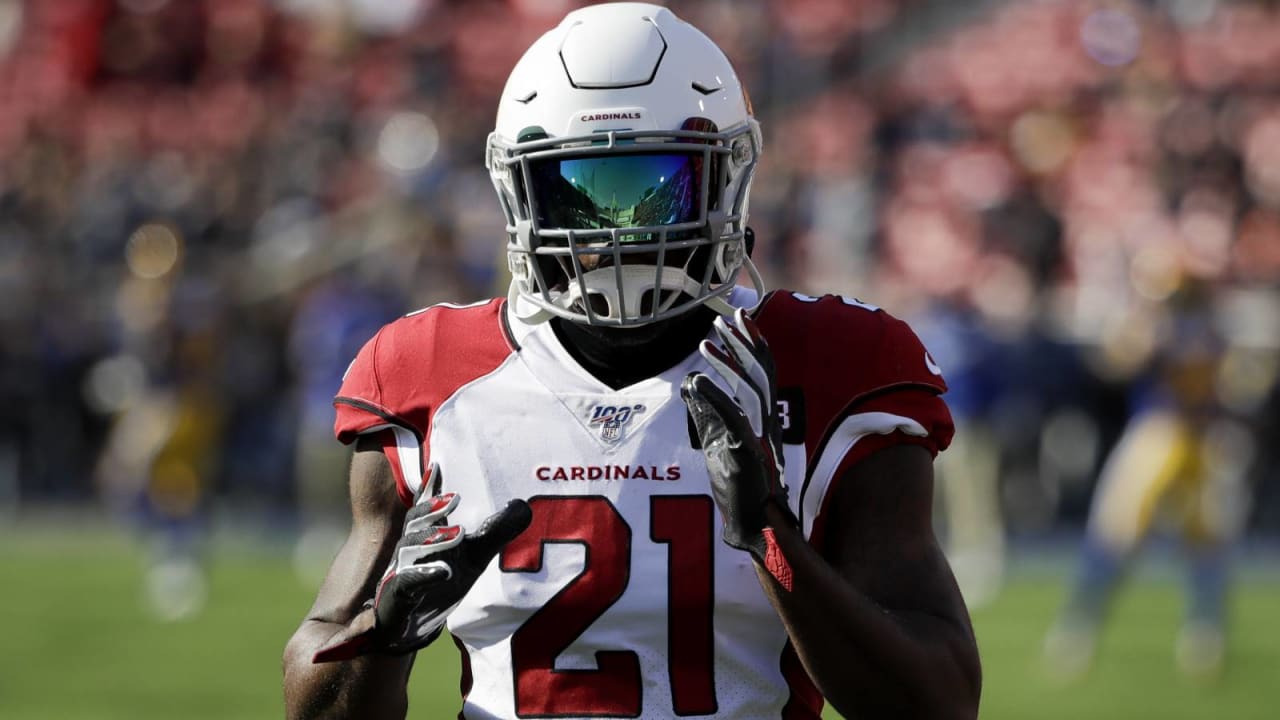 The Arizona Cardinals reached out to their collective over the past few weeks, supporting big-money contract extensions for stars Buka Baker and DeAndre Hopkins. Both players are now on contract through 2024.
Meanwhile, Pro Bowl cornerback Patrick Peterson has just over $ 12.5 million left on his contract for a year. After that, it can be interesting.
With the Cornerback market booming, sources say Arizona has had no recent negotiations with Peterson about his contract and none are scheduled. With Week 1 today – the Cardinals debuted at 4:25 pm ET against the San Francisco 49ers – Peterson had another contained season under his belt. By accepting contract negotiations where they are, Peterson may be on his way to becoming an unrestricted free agent.
Peterson, who is at the end of a five-year, $ 70.05 million contract, recently told reporters that he is “at peace” where he has his contract position.
“There is nothing I can do about it,” said Peterson. “I’m on contract until the season is over. Right now I can only play ball.”
Calling last year’s rough start “boo-boo”, Peterson solidified the season and hopes to build on it for Stealth 2020.
“All I can do is worry about me,” Peterson said. “And when the time matches perfectly, we can sit down and talk about some things.”