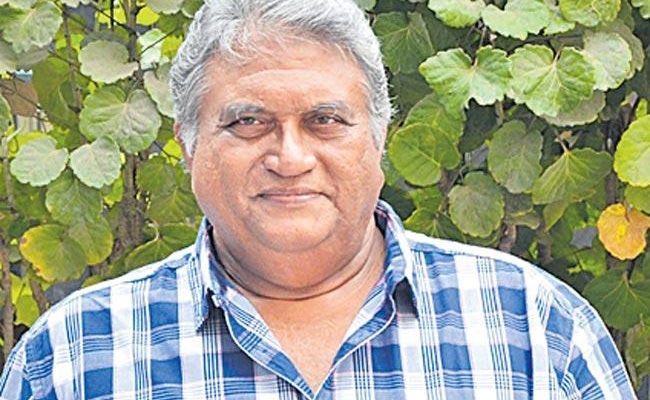 He died of a heart attack at his residence in Guntur in the early hours of Tuesday. He was residing in Guntur since the lockout. He was 73.

Family members say he collapsed in the bathroom due to a heart attack.

Jaya Prakash Reddy, a teacher by profession, was fond of acting from an early age. He used to act in stage plays in Guntur.

His first film was “Brahmaputru”. But he did not get much success then. So he went back to Guntur and continued his teaching profession.

Nearly a decade later, he got his first big break with Venkatesh starrer “Preminchukundam Ra”. The turning point was the Balakrishna starrer “Samarasimha Reddy” (1999). These films established him as the villain.

Dialogue delivery and Menning’s presence in Rayalaseema Boli made her a favorite for filmmakers to play the role of villain.

Dialogue delivery was his trump card.