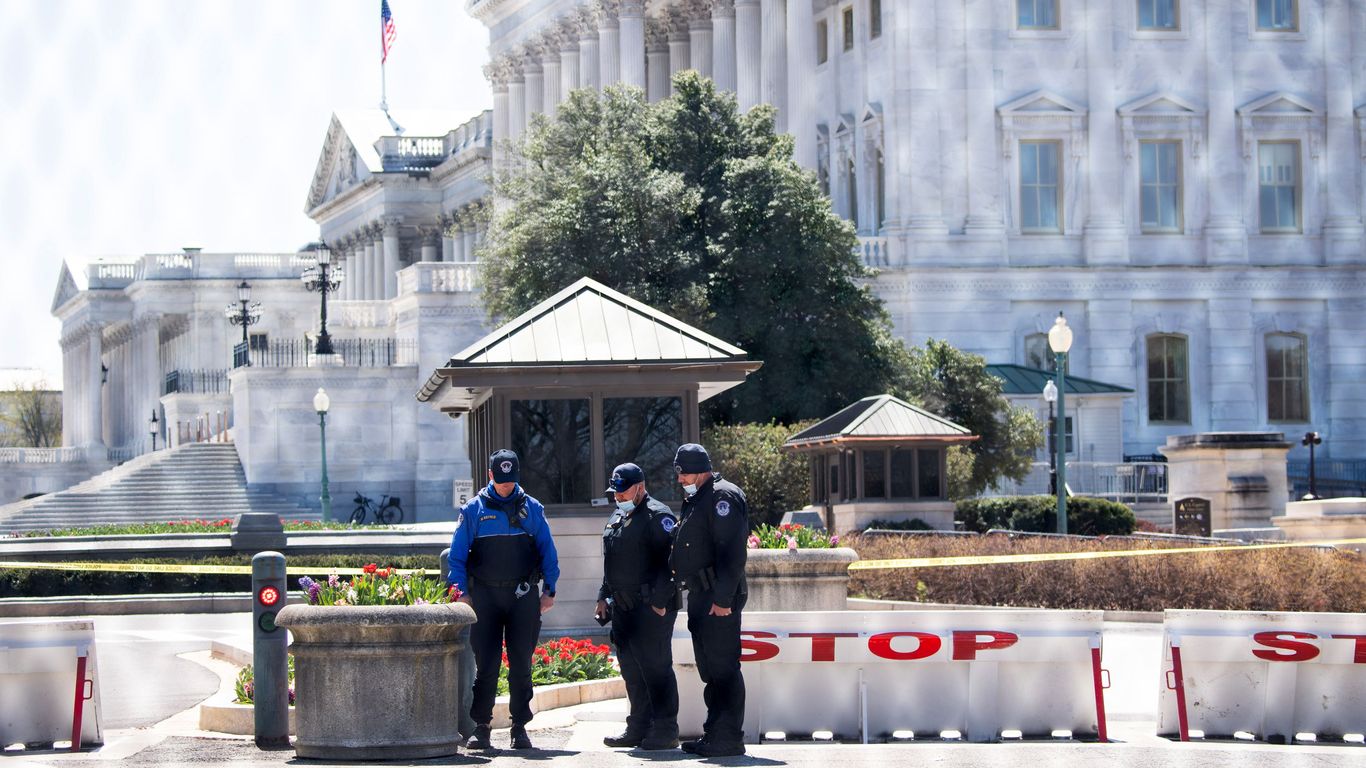 Capitol Police are “struggling to meet existing mission requirements” after this year’s second attack on the compound, union chief Gus Papathanasiou said in a statement this weekend, NBC News reports.

Because it is important: The union says the agency is approaching “a crisis of morale and strength numbers” just as calls for increased security are renewed in the wake of the death of Capitol Police Officer William “Billy” Evans on Friday.

Driving the news: Lt. Gen. Russel Honoré, appointed by House Speaker Nancy Pelosi (D-Calif.) To review Capitol security measures, told ABC “This Week” that the Capitol Police “will have to recruit a lot.” to comply with security measures. He proposed his task force last month.

What he says: “We are struggling to meet the requirements of the existing mission, even with officers working massive amounts of forced overtime,” Papathanasiou said, adding that the agency has 233 officers below its normal strength of 2,000 members.