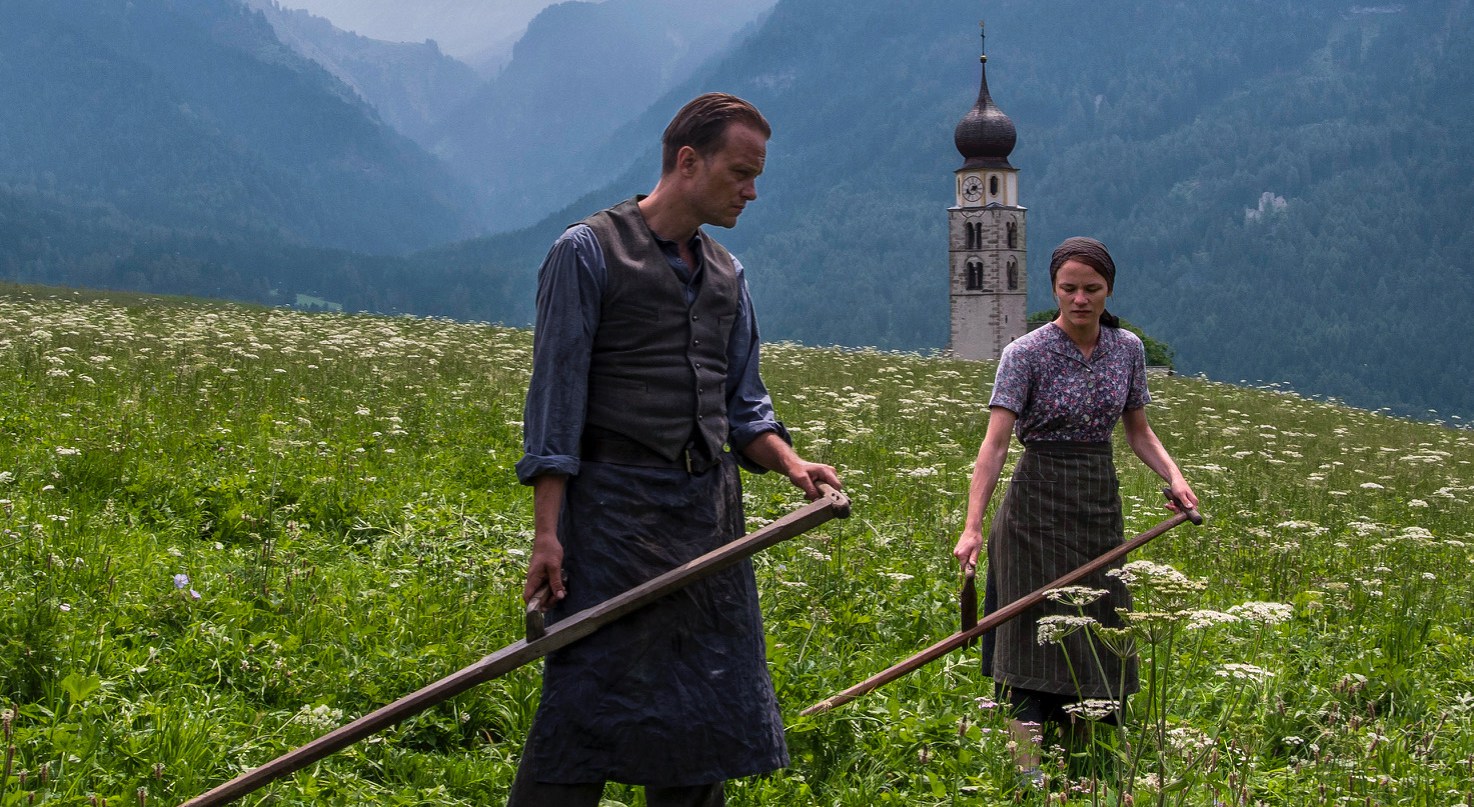 The 2019 Cannes Film Festival has announced most of its official line-up, including the films that will premiere in sections such as Competition, Un Certain Regard, Out of Competition, Special Screenings and Midnight Screenings. The lineup was announced this morning during a press conference. One thing to keep in mind is that additions to the lineup will likely occur in the coming days. The lineup to be announced this morning is the most of the 2019 list.

A film already confirmed for the festival is "The Dead Don & # 39; t Die" by Jim Jarmusch, which was selected to open Cannes 2019 on May 14. The movie is a zombie comedy starring Adam Driver, Bill Murray and Chloe Sevigny as police officers. Who should protect his small town from the undead. "The Dead Don & # 39; t Die" will be in competition at Cannes, and will bring Jarmusch back to the Palme d & # 39; Or after "Paterson" in 2016. Other Jarmusch efforts that have competed for the Palme at Cannes include "Only Lovers Left Alive", "Broken Flowers" (Grand Jury Prize winner), "Dead Man" and "Mystery Train". Jarmusch's short film "Coffee and Cigarettes" won the Best Short Film award at Cannes in 1993.

The jury of this year's Cannes competition will be directed by Oscar winner "Birdman" and "The Revenant" Alejandro G. Iñárritu. The filmmaker won the Best Director award at Cannes for "Babel" in 2006 and returned to the competition lineup in 2010 with the drama "Biutiful", which won the award for Best Actor Javier Bardem. The rest of the jury of Iñárritu will be announced at a later date.

The 2019 Cannes Film Festival begins on May 14 and runs until May 25. Update the page to get the most updated list below.

Opening night
"The dead do not die", Jim Jarmusch (also in competition)

Midnight projections
"The gangster, the policeman, the devil", Lee Won-Tae