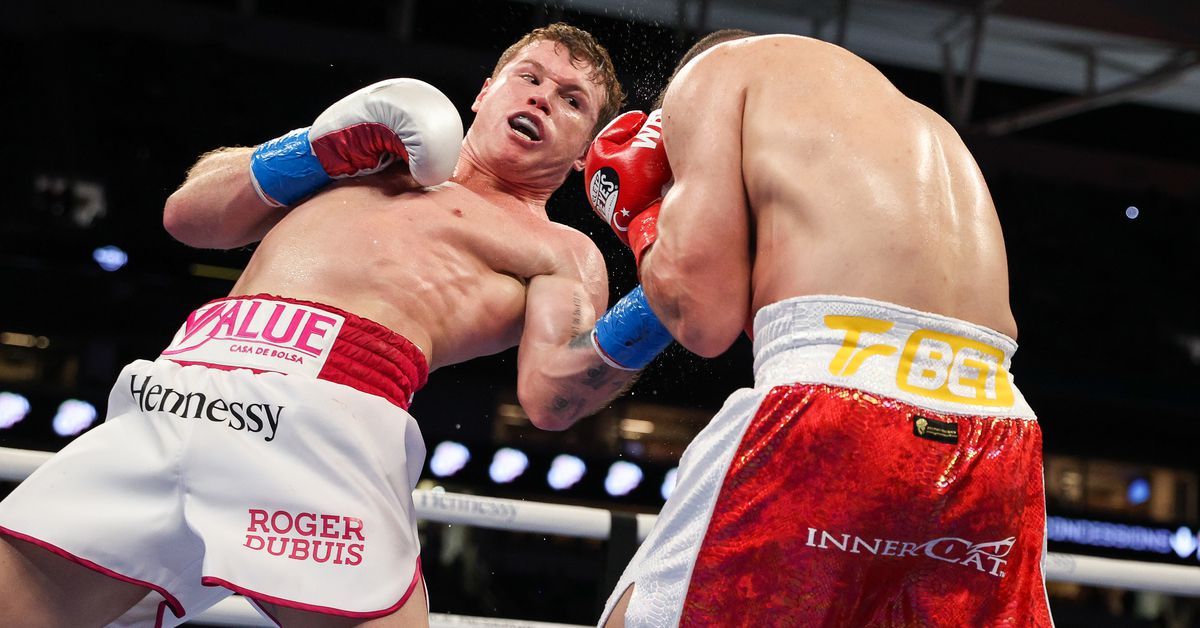 Canelo Alvarez did what everyone expected tonight in Miami: defeat Avni Yildirim in three rounds to retain his WBC and WBA super middleweight titles, and stage a May 8 fight with WBO champion Billy Joe Saunders.

“It’s Canelo versus Saunders on May 8, venue announced shortly,” Matchroom Boxing promoter Eddie Hearn said after the fight. “It’s going to be one of the biggest fights of the year.”

Canelo (55-1-2, 37 KO) had his way early on, easily winning the first two rounds against the tentative Yildirim (21-3, 12 KO), as he delivered hard and powerful shots to the body. Yildirim fell in the third round, but finished the frame, before stopping at the corner after coach Joel Diaz told the Turkish challenger that he would only give him one more round. Instead, the team decided not to go any more rounds.

Here are the highlights we had:

Yildirim received a lot of post-fight heat from team DAZN, which was possibly unfair. He was a 15-to-1 loser and those odds were frankly generous and designed simply to drive the money. He’s not one of the top 10 super middleweight, and he was no match for Canelo on paper or in the ring.

Since he was expected to be aggressive, Yildirim instead offered nothing, actually, and Canelo simply disarmed him. The march is now underway towards further unification at 168 pounds.

“I come here to do my job, I come to win and I come to make history,” Alvarez said through a translator after the fight. “I feel strong, fast and comfortable (at 168). I will fight anyone. I always fight the best. It does not matter. I had to fight Yildirim (as required) to (move to) unify 168 “.

So Billy Joe Saunders (30-0, 14 KO) is next as expected. That is a much more intriguing fight than this. Who do you have on May 8?