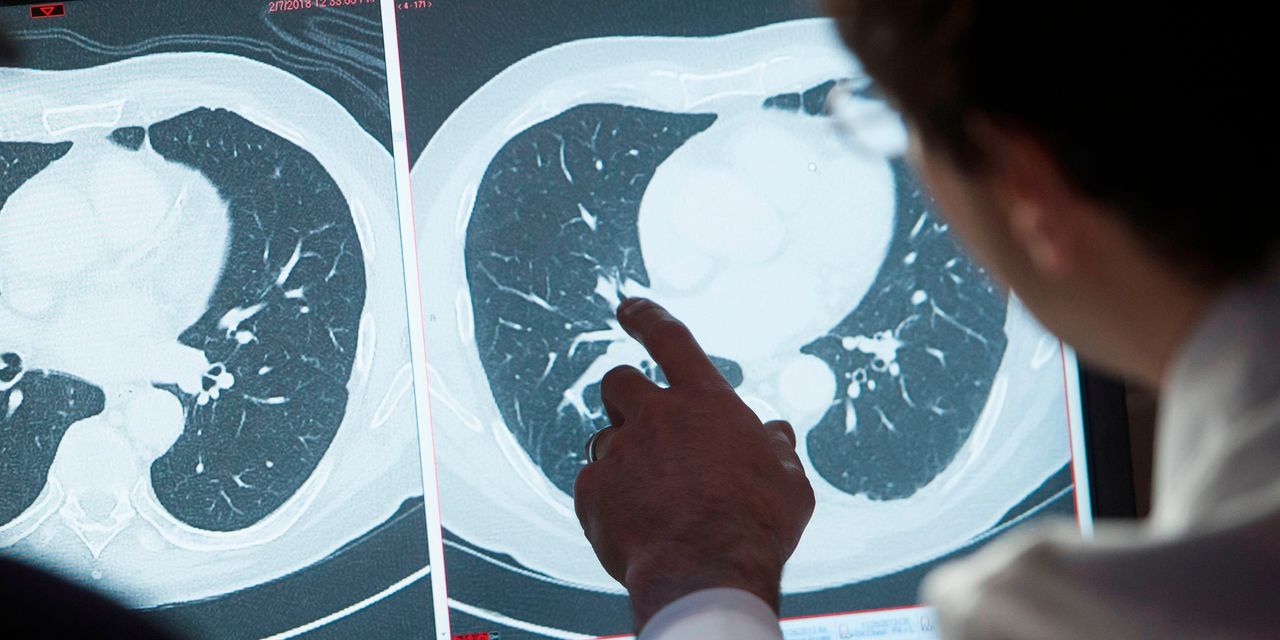 The American Cancer Society stated that cancer mortality in the US declined by 2.4% from 2017 to 2018, the largest single-year decline on record and indicative of the impact of new treatments, especially on lung cancer.

It was in its second year with a record-setting drop, and the progress continues to benefit that has been made for more than a quarter century, the Cancer Society said in a report published on Tuesday.

According to the report, the journal: CA: A Cancer was published online in the Journal for Clinicians, overall, in 1991, cancer mortality has fallen by 31%.

“It is heartening to see these continued record declines in cancer mortality,” said Rebecca Siegel, senior scientific director of surveillance research at the American Cancer Society and head of its new report.

Despite the benefits, cancer remains one of the country’s biggest killers: the second leading cause of deaths in the US after heart disease. In 2018, it was responsible for more than 599,000 deaths, the report states.