Canadian police charged with posing for photos in front of body 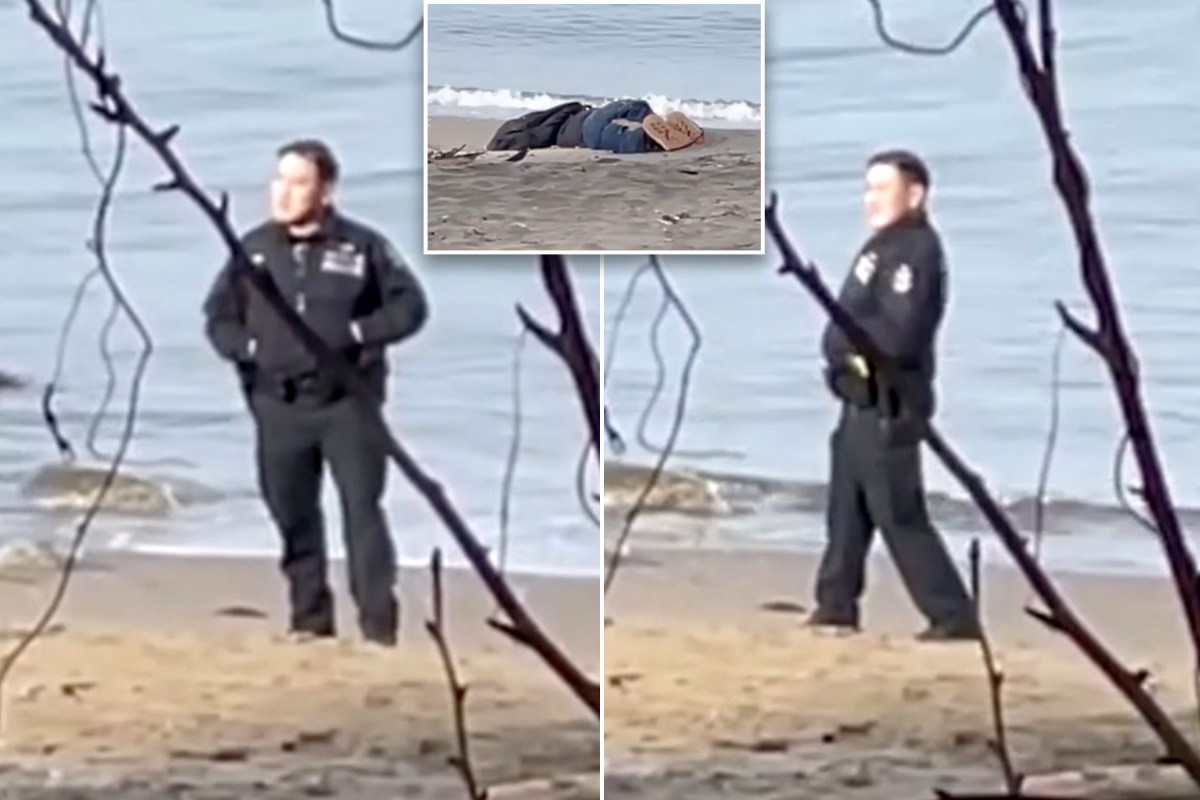 Two Canadian police officers were caught on video laughing and posing for photos in front of a dead man.

Cameraman Zachary Ratcliffe captured the incident last week on a beach in Stanley Park, where a deceased man was lying on the sand, Canadian CBC News reported.

The footage showed one of the officers taking photos while the other posed in front of the body.

“I can’t really explain why these officers were doing this, but seeing them laugh and clearly not understanding the gravity of the situation, and not providing the dignity and respect that a deceased person would deserve, struck me as an insensitive act,” Ratcliffe told the means, medium.

The Vancouver Police Department said the two officers had been dispatched to the scene to secure the area before the coroner arrived.

The cause of the man’s death has not been released, but authorities are not treating him as a suspect.

The two officers have been reassigned while the agency investigates their alleged conduct.

“From [Monday] In the morning, under Section 110 of the Police Act, the VPD has reassigned the two officers to non-deployable administrative positions while the [Office of Police Complaint Commissioner] the investigation is ongoing, ”police spokeswoman Simi Heer told the outlet.