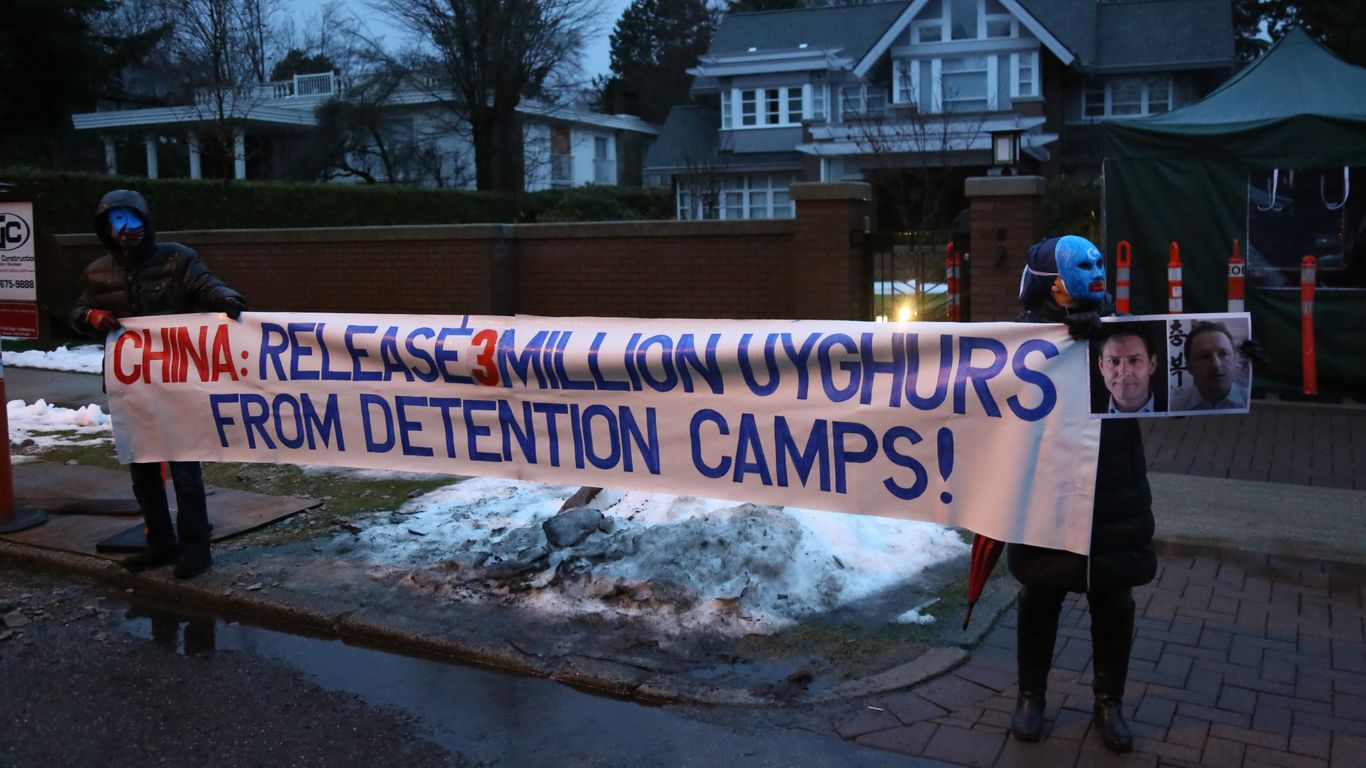 Canada’s House of Commons voted 266-0 on Monday to recognize the documented Chinese campaign of mass internment, forced labor and forced sterilization of Uighur Muslims in Xinjiang as “genocide.”

Because it is important: The vote will likely pressure Prime Minister Justin Trudeau to get tougher on China. Trudeau and a majority of his cabinet members abstained in Monday’s vote.

The panorama: Trudeau has been reluctant to use the word genocide, calling it a loaded term and “suggesting that seeking broad consensus among Western allies on Chinese human rights issues would be the best approach,” according to Reuters.

What they are saying: “Western countries are not in a position to say what the human rights situation is like in China,” Cong Peiwu, the Chinese ambassador to Ottawa, told Reuters before the vote. “There is no alleged genocide in Xinjiang.”