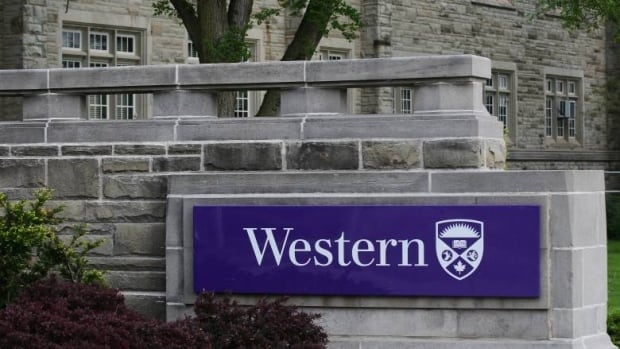 Members of the Faculty Association of the University of Western Ontario (UWOFA) voted 90 percent in favor of a collective bargaining agreement that was reached earlier this month in a near strike situation.

The administration of Western University and the UWOFA reached a tentative agreement around 2 am on November 9, avoiding a possible strike. The union members voted on the agreement on Thursday and Friday.

The president of UWOFA, Dan Belliveau, said that progress was made through the contract negotiations.

"The most important for us was finding ways to better support our academic staff," he said. "We have been able to approve the working conditions for our long-time hired workers."

For limited-work workers, or staff who work course by course, Belliveau says they will see improvements in the stability of their work environments.

"In general, we are very pleased with the recognition of the value of the members of our faculty in general, both by contract and permanent staff, by the university to recognize us through our compensation."

The union represents some 1,650 full-time and part-time teachers.

The collective agreement will be ready for renegotiation in 2022.

The homicide team called Surrey after the shooting – BC

An Otter is gaining great support in Vancouver, but I'm #TeamKoi

'Back to balance:' The Prime Minister of Manitoba points out a fiscal restriction for municipalities

The man killed the Calgary woman, daughter because the girlfriend broke up with him: Corona