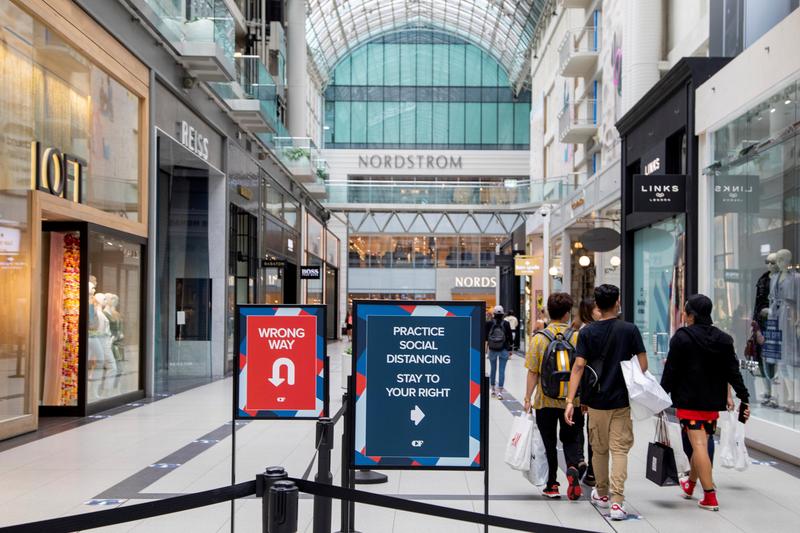 TORONTO (Reuters) – Canada reported zero COVID-19 deaths in the last 24 hours for the first time since March 15, according to data from the Public Health Agency.