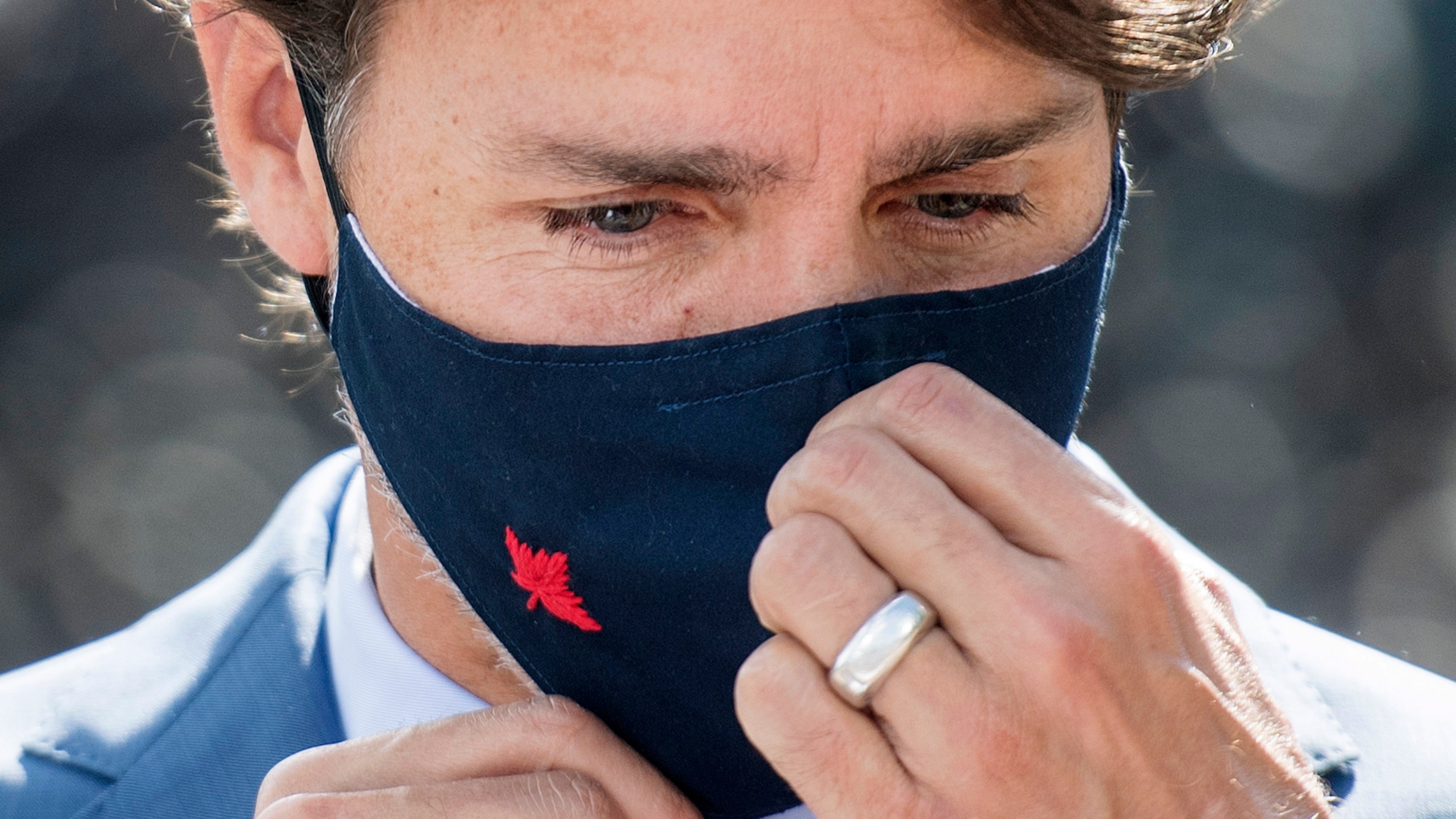 Explaining his reasons for the decision, Trump says, ‘Canada was taking advantage of us.

According to data from the Public Health Agency, zero COVID-19 deaths have been reported in the last 24 hours for the first time since March 15.