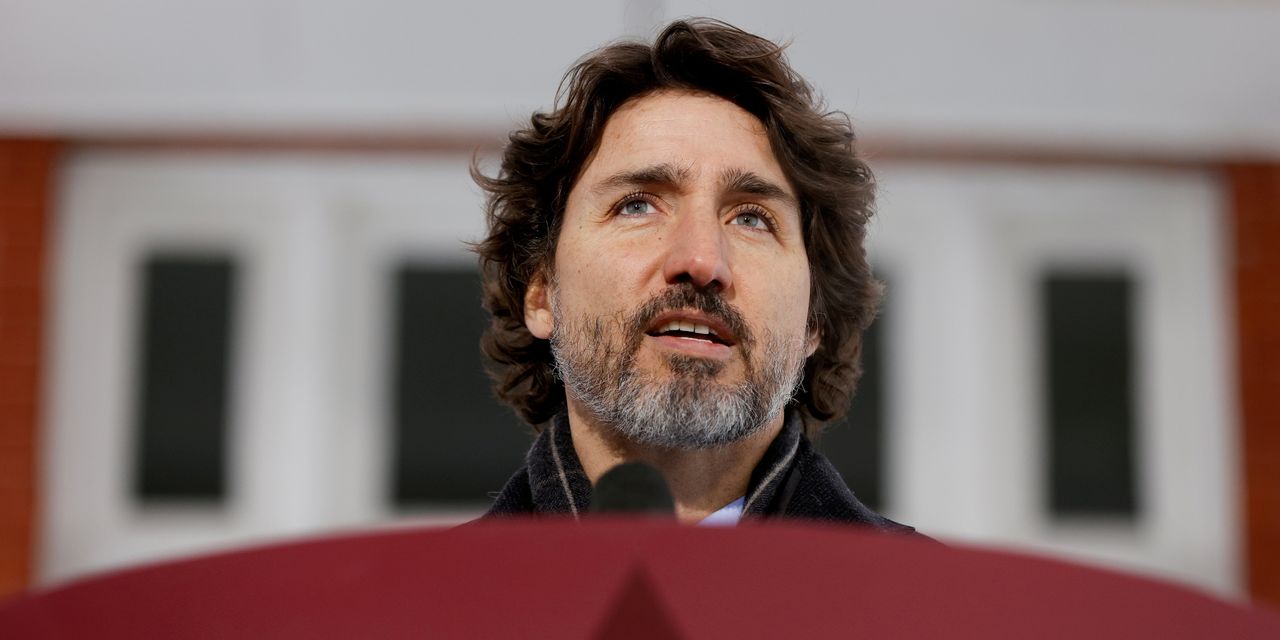 If you are impatient with the rate of distribution of the Covid-19 vaccine in the US, count your blessings. At least you don’t live in Canada. As of Wednesday, my country had administered only 3.52 doses of vaccines per 100 people, according to the Oxford University website Our World in Data. The United States, at 5:00 p.m., was doing it almost five times as well. The figures were 80.07 in Israel, 25.04 in the UK and 5.40 in the European Union.

Why is Canada so far behind among developed nations? The government of liberal Prime Minister Justin Trudeau did not negotiate contracts with established drug companies. Rather, it quietly approved a working relationship between Canadian researchers and a Chinese vaccine manufacturer, CanSino Biologics Inc. CanSino abandoned its project in August after multiple failures. Ottawa had to rush to sign deals with Pfizer, Moderna and other companies. “He would not have put all of our eggs in the Chinese basket,” Conservative Party leader Erin O’Toole told reporters.

When Canada and other countries saw a significant increase in Covid-19 cases last month (which has now decreased), Pfizer reduced its shipment to my country by more than two-thirds for several weeks. Moderna announced that only three-quarters of its vaccines would arrive in Canada in early February.

Other options are off the table for now. Although Canada bought 398 million doses in total, more than 70% are vaccines that have not received approval from health officials. Liberals have pointed the finger at drug companies and provincial governments.