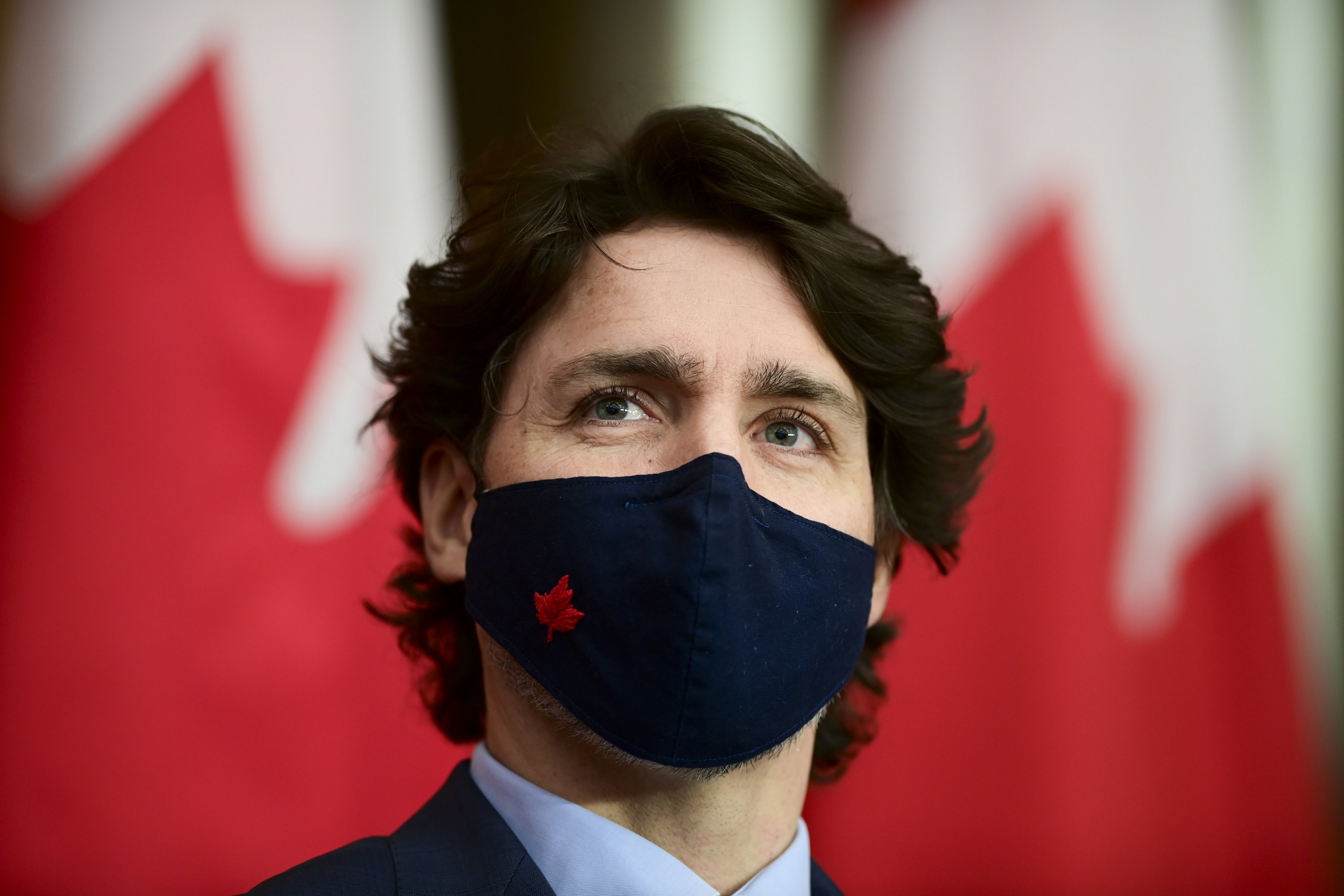 TORONTO (AP) – Canada is receiving a fourth vaccine to prevent COVID-19, as the country’s health regulator approved a Johnson & Johnson vaccine that works with a single dose instead of two, authorities said Friday.

Like many countries, Canada is not domestically produced and has struggled with an immediate vaccine shortage. Until now, the United States does not allow the export of locally manufactured vaccines, so Canada, like the United States’ other neighbor, Mexico, has been forced to source vaccines from Europe and Asia.

Prime Minister Justin Trudeau said Canada has a deal with Johnson & Johnson for 10 million doses before September. It was not immediately clear when Canada would receive its first shipments of those.

But Trudeau announced that Pfizer would deliver an additional 1.5 million doses to Canada in March and another million doses ahead of schedule in both April and May.

“We have reason to be optimistic. We’re going to be able to move things forward, ”Trudeau said. “But at the same time, we also know that these are global supply chains that are taking shape and there is always the possibility of disruptions.”

The United States approved Johnson and Johnson last month. The US Food and Drug Administration said the J&J vaccine offers strong protection against what matters most: serious illness, hospitalizations and death. One dose protected 85% against the most serious COVID-19 disease in a massive study spanning three continents, protection that remained strong even in countries like South Africa, where variants of greatest concern are spreading.

J&J is also seeking authorization for the emergency use of its vaccine in Europe and from the World Health Organization. The company aims to produce around 1 billion doses worldwide by the end of the year. Last month, the island nation of Bahrain became the first to authorize its use.

The vaccine shortage is so acute in Canada that provincial governments now say they will extend the interval between the two doses of the Pfizer, Moderna and AstraZeneca vaccines to four months instead of three to four weeks in order to quickly inoculate more people.

“It is a reasonable recommendation. If we can get earlier doses, we don’t have to wait four months to give a second dose if the supply opens, ”Sharma said.

Retired General Rick Hillier, who leads the vaccine program in Canada’s most populous Ontario province, said all adults could get their first dose by June 20.

“Our goal would be to allow the province of Ontario to have a first needle in the arm of every eligible person who wants it by the first day of summer,” Hillier said.

The Manitoba provincial government now predicts that it will be able to offer all eligible adults the first dose this spring, months ahead of its previous plan.

“We may have more good news and good predictions to share in the coming weeks,” Trudeau said.

Trudeau said the European Union has assured officials that Pfizer and Moderna vaccine deliveries to Canada will not be interrupted. A shipment of more than a quarter of a million AstraZeneca vaccines bound for Australia has been blocked from leaving the European Union in the first use of a European export control system to ensure that large pharmaceutical companies honor their local contracts.

Trudeau noted that Canada is getting doses of Pfizer and Moderna from Europe now and said those two companies are unlikely to face export disruptions from Europe. He said Canada will not receive doses of the AstraZeneca vaccine from Europe for months. Canada received 500,000 doses of AstraZeneca from India this month.

Meanwhile, the Ontario provincial government said it will lift its stay-at-home order next week in Toronto, Canada’s largest city. Ontario will allow retailers to reopen for in-person purchases, but only with a 25% capacity limit. Many restrictions will be maintained. Indoor and outdoor dining service will continue to be prohibited. Beauty salons cannot reopen either.